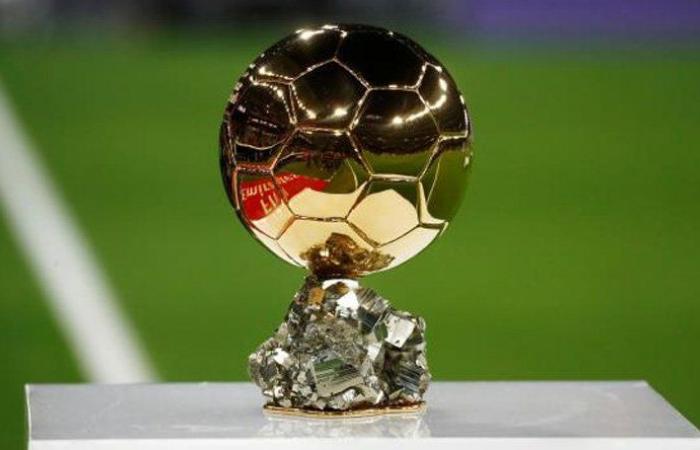 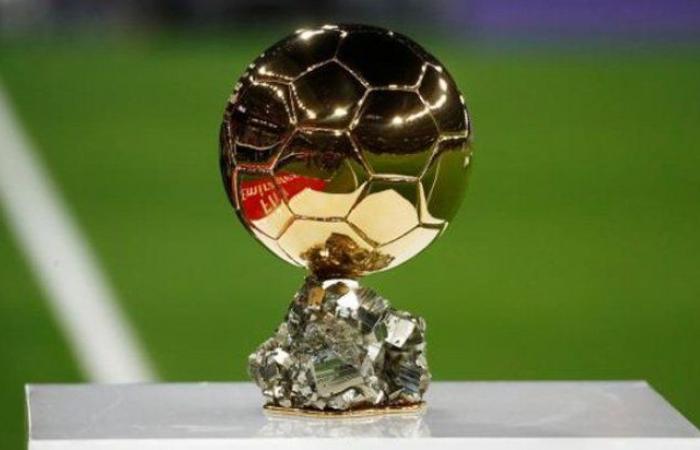 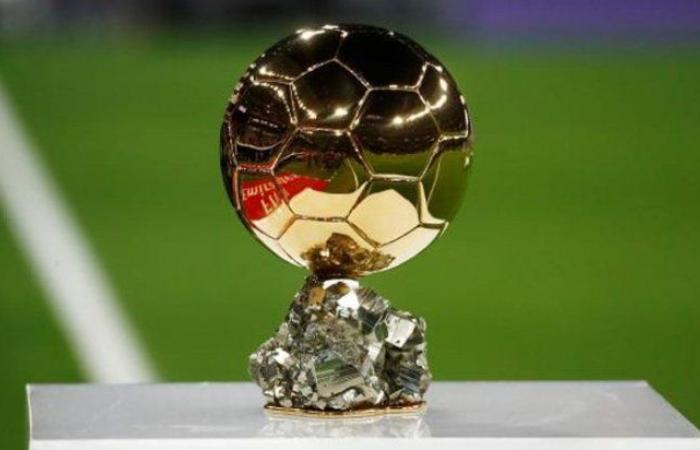 The Spanish newspaper, Marca, conducted a referendum in which Argentine star Lionel Messi issued the list of the most fortunate stars in winning the Golden Ball award, which is given annually to the best player in the world. According to the newspaper, “Messi (34) got 34%, while Real Madrid striker Karim Benzema ranked second with 26% of the vote, followed by Poland’s Robert Lewandowski, Bayern Munich’s top scorer, with 11%.”

Lionel Messi, the 6-time Ballon d’Or winner, won the King’s Cup with Barcelona, ​​before leading Argentina to crown the Copa America, the first tournament he won with “Tango”, and scored 40 goals, during 2021.

Messi, along with Jorginho, Benzema and Lewandowski, in addition to Portuguese star Cristiano Ronaldo, winner of 5 Ballon d’Or balls, and Egyptian Mohamed Salah, Liverpool star, are the most prominent candidates to win this valuable award, which will be announced on November 29, at a ceremony in the French capital, Paris.​

These were the details of the news The result of the public poll on the winner of the... for this day. We hope that we have succeeded by giving you the full details and information. To follow all our news, you can subscribe to the alerts system or to one of our different systems to provide you with all that is new.