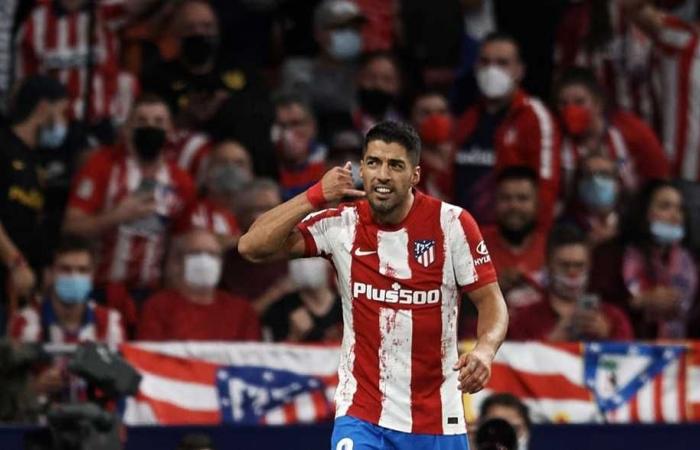 Luis Suarez of Atletico Madrid and Uruguay believes that Lionel Messi of Paris Saint-Germain is worthy of winning the Ballon d’Or in 2021.

“I think that Messi deserves to be crowned with the Ballon d’Or, because he had a great year on a personal level, despite only winning the King’s Cup with Barcelona,” Suarez said in statements to the newspaper “Ole”.

He continued, “He presented a wonderful personal level, he was more than scored and assisted goals in the Spanish League, and his acquisition of the Copa America, with being the most player to score and assist goals, enhances his chances of winning.”

Lionel Messi, the candidate among the 30 names for the Ballon d’Or, led Barcelona to crown the King’s Cup title, in addition to winning the Copa America with the Argentina national team.

These were the details of the news FilGoal | News | Suarez reveals his Ballon d’Or... for this day. We hope that we have succeeded by giving you the full details and information. To follow all our news, you can subscribe to the alerts system or to one of our different systems to provide you with all that is new.