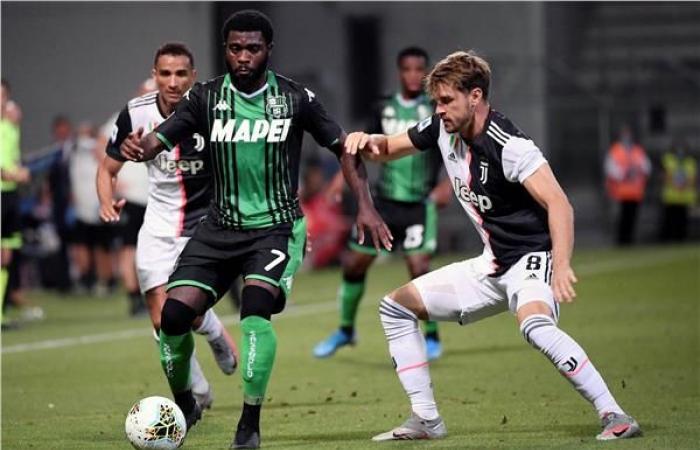 The events of the first half ended with the Sassuolo team advancing with a free goal over JuventusAt the Allianz Stadium in Turin, as part of the 10th round of the European Championship The Italian League Calcio.

Sassuolo’s goal came through “David Frazi” in the 44th minute.

The Juventus squad witnessed the return of Dybala to the starting lineup, after he participated in the last match against Inter Milan from the bench.

Juventus is in sixth place in the league standings with 15 points, while Sassuolo is in twelfth place with 11 points.

These were the details of the news Italian League| Sassuolo beat Juventus in the first half for this day. We hope that we have succeeded by giving you the full details and information. To follow all our news, you can subscribe to the alerts system or to one of our different systems to provide you with all that is new.