Liverpool news: A crisis in Liverpool because of Mohamed Salah and... 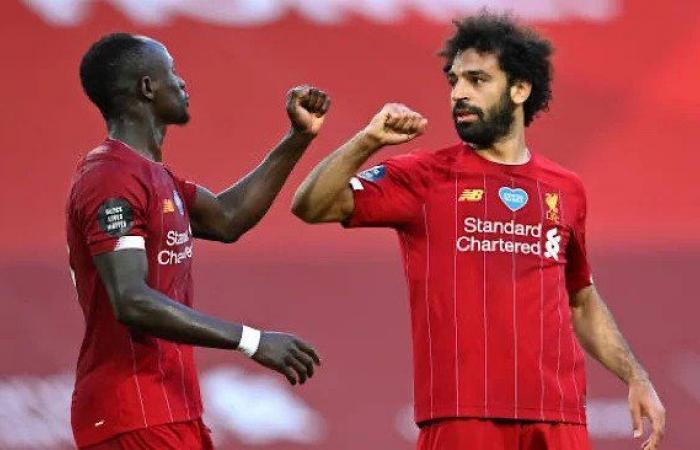 Sport 360- Youmni Jurgen Klopp, team coach LeferballThe same, so that the crisis of the curse of injuries that haunted the team during the last season, and harmed the Reds’ career in all competitions, should not be repeated.

و .شارت Britain’s Daily Mail newspaper The African Nations Championship, which will be held next January in Cameroon, represents a crisis facing the German coach. The stars of the Egyptian team, Mohamed Salah and Senegalese Sadio Mane, will participate in the tournament, as well as Naby Keita, the star of Guinea.

And the British newspaper pointed out that the African Championship is scheduled to start on January 9, 2022, until February 6, after the competition was postponed for a year due to the Corona pandemic.

And the British newspaper reported that Jurgen Klopp has good relations with the officials of the three federations of Egypt, Senegal and Guinea, and that he hopes to hold talks with them to persuade them to call up their players in January.

The report indicated that Liverpool will face Leicester City at King Power on December 28, before meeting Chelsea at Stamford Bridge on January 2, and Klopp will be keen to play the two matches with his distinguished stars.


These were the details of the news Liverpool news: A crisis in Liverpool because of Mohamed Salah and... for this day. We hope that we have succeeded by giving you the full details and information. To follow all our news, you can subscribe to the alerts system or to one of our different systems to provide you with all that is new.