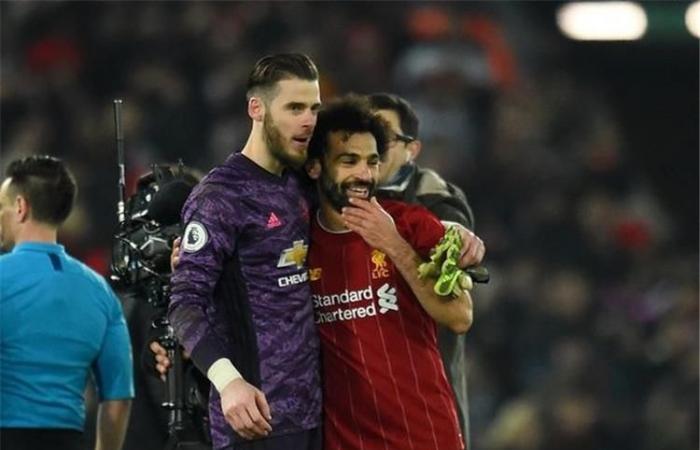 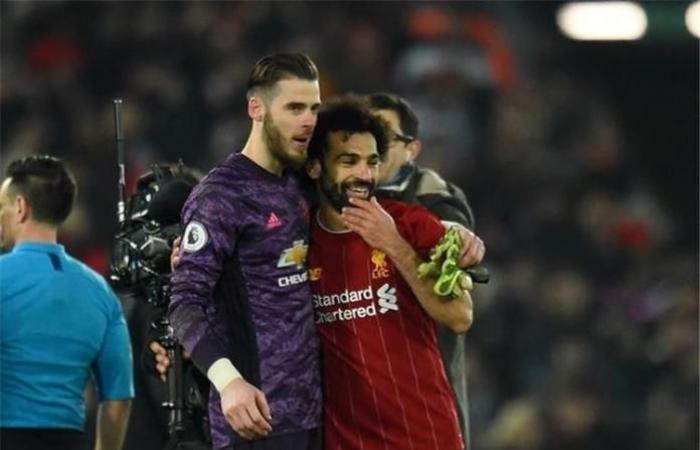 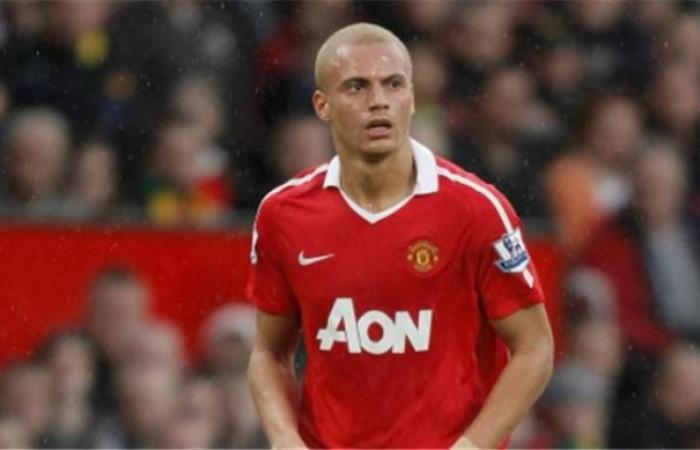 Former Manchester United defender Wes Brown believes that the strength of the Red Devils can be used, in counter-attacks, to stop the ambitions of Leferball In the victory over the Red Devils led by the winger, Mohamed Salah.

Liverpool will be a guest of Manchester United, on Sunday evening, at five thirty in Cairo, at the Old Trafford Theater of Dreams, as part of the ninth round of the English Premier League.

Mohamed Salah has appeared well so far with Liverpool this season, as our Egyptian star managed to score 12 goals in 11 matches in various competitions and provided 4 assists.

“It will be an interesting match if Manchester United can win, as the blows we have taken in the last few games will be forgotten, but if we lose, it will be a huge blow for the season,” Brown said in comments reported by the British newspaper “Manchester Evening News”. .

He continued: “Liverpool is a brilliant team with presence Mohamed Salah They are among the best, Manchester United players have to do things right in this game, when games like this come in it doesn’t really matter where you are in the league.”

Read also – Johnson: Mohamed Salah has a chance to imitate Ronaldo… and there is no better player than him now

He continued: “When I was playing, we were always ahead of Liverpool in the league, but this does not necessarily mean that we were winning just because we were ahead of them. The team must play very well, to stop Mohamed Salah and the other two in attack.”

“Liverpool are in good shape mentally and they will be looking to win the game, but with the players we have in attack, we can take advantage of that and play on the counter-attack.”

It is noteworthy that Liverpool is in the second place in the Premier League with 18 points, while Manchester United is in sixth place with 14 points.

These were the details of the news The former Manchester United defender advises Solskjaer to stop Mohamed Salah... for this day. We hope that we have succeeded by giving you the full details and information. To follow all our news, you can subscribe to the alerts system or to one of our different systems to provide you with all that is new.