Al-Ahly with Sporting and Zamalek with the army at the end... 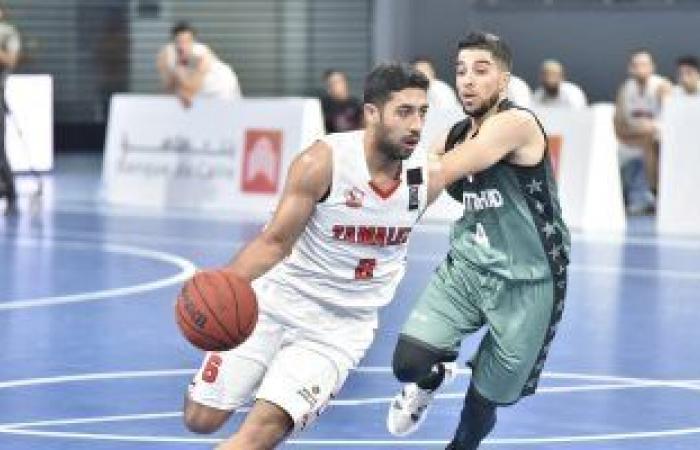 Today, the army will meet with Zamalek, and the sun with the insurance in the first group, while the Alexandrian Federation will meet with Etisalat and Heliopolis with the Olympic in the second group.

The elections of the General Assembly of the Union witnessed the advancement of one person for the position of president and eight for membership seats. Thus, those who submitted their candidacy papers won by acclamation, and they are Magdi Abu Farikha for the presidency and in the membership are Muhammad Abdul Muttalib, Amr Moselhi, Khaled Al-Qussy, Ihab Mohsen, Hussein Al-Bashbeshi, Muhammad Fathi and Rehab Al-Ghanam, in addition to To Hamdi Al-Mannai.
Al-Mannai is the only new face in Abu Farikhas previous list, and the list was completed after Alaa Zahran’s apology for his association with private business abroad.

These were the details of the news Al-Ahly with Sporting and Zamalek with the army at the end... for this day. We hope that we have succeeded by giving you the full details and information. To follow all our news, you can subscribe to the alerts system or to one of our different systems to provide you with all that is new.