Officially… Argentinian Schelotto is the new coach of the Paraguay national... 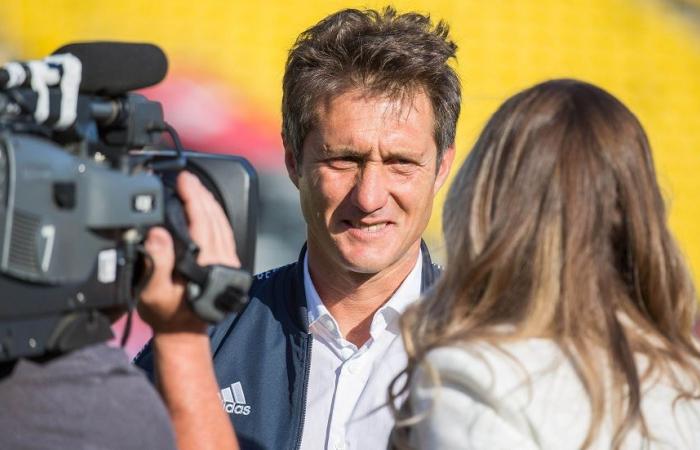 The Paraguayan Football Association announced in an official statement on Thursday, the appointment of Argentine Guillermo Barros Schelotto, to succeed his compatriot Eduardo Berizzo, as coach of the national team.

The Paraguayan Federation had sacked Berezzo 6 days ago, due to the team’s poor results in the qualifiers for the World Cup “Qatar 2022”, where it is currently ranked eighth with 12 points.

The winners of the first four places in the South American qualifiers qualify directly for the World Cup, while the fifth place will play a playoff match.

Schelotto began his coaching career in 2012 with Argentine Lanos and led him to the “Sud Americana” title in 2013.

Then the Argentine coach moved to Boca Juniors, where he won the Argentine League title in the 2016-2017 and 2017-2018 seasons, before taking over the Los Angeles Galaxy of America until October 2020.

These were the details of the news Officially… Argentinian Schelotto is the new coach of the Paraguay national... for this day. We hope that we have succeeded by giving you the full details and information. To follow all our news, you can subscribe to the alerts system or to one of our different systems to provide you with all that is new.