FilGoal | News | Zamalek against Tusker in his... 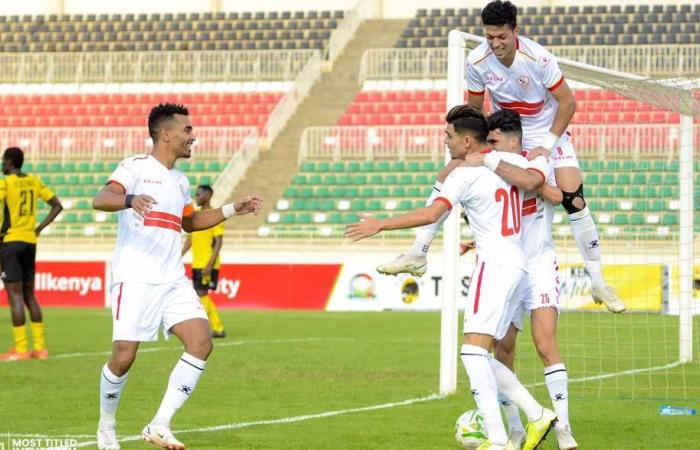 Zamalek faces its rival, Kenyan Tusker, in the second leg of the 32nd round of the African Champions League, in his traditional all-white uniform.

And it was decided during the technical meeting that the guard would wear the green uniform.

Mohamed Osama, the team doctor, revealed the negative swab of the players to detect the Corona virus, in preparation for the match.

The match will be held at the Burj Al Arab stadium on Friday at 7:00 pm.

Zamalek had won the first leg outside Egypt with a goal without a response, scored by Ashraf Bencharki.

Zamalek played its main training today and witnessed the participation of all players before a division in the end, which witnessed some instructions from the team’s coach, Patrice Carteron.

These were the details of the news FilGoal | News | Zamalek against Tusker in his... for this day. We hope that we have succeeded by giving you the full details and information. To follow all our news, you can subscribe to the alerts system or to one of our different systems to provide you with all that is new.