Including Chelsea .. Salah may miss 8 matches with Liverpool 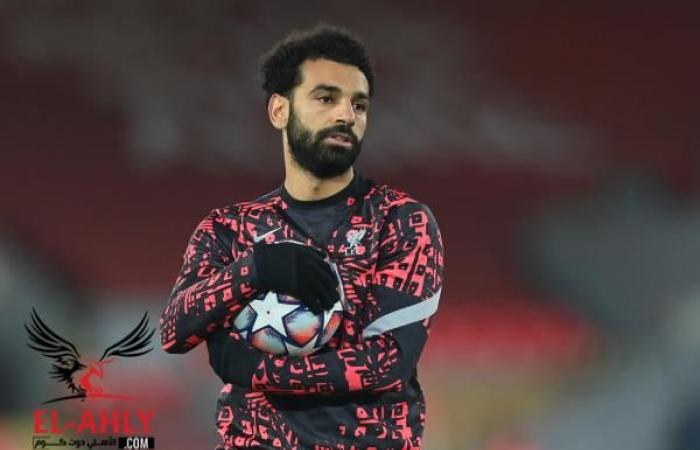 International press reports have highlighted the joining of international players in English clubs to their African teams, during the Nations Cup, to be held next year.

The Athletic newspaper reported: “The Africa Cup of Nations takes place in January and February, and it will bring drama and inevitable statements to coaches, who groan from players absent from their teams. How many matches will English Premier League players miss if they participate in the tournament?”

“It is possible that a group of 40 players will leave shortly after the end of the Boxing Day period in the Premier League, and some players may not return until the second week of February.”

And she continued: “By that time, players can miss up to 8 matches (six in the Premier League and two in the FA Cup), depending on how far their teams score in the African Championship.”

FIFA rules state that players must be released and start traveling to their national teams no later than the Monday morning of the week preceding the week in which the continental competition begins.

The African Union clarified that they follow these regulations, as a spokesperson saidCAF to The Athletic Network: “The process and the relationship between clubs, the FA and players is governed by this law.”

The Nations Cup begins with a match between the host Cameroon team against Burkina Faso on Sunday, January 9, meaning that English clubs must release their players on Monday, December 27.

The report indicated that discussions are likely to take place between clubs and national football associations on the interpretation of the FIFA rule, with English teams seeking to extend the release date of their players to January 3 instead of December 27, which means allowing them to participate in two additional matches.

For his part, James Pearce, a journalist specializing in Liverpool news, explained that, according to the date of the players release on December 27, this could cause the absence of Mohamed Salah, Sadio Mane and Naby Keita from the Reds matches against Leicester City, Chelsea, Brentford and Crystal Palace, in addition to matches in the FA Cup. .

These were the details of the news Including Chelsea .. Salah may miss 8 matches with Liverpool for this day. We hope that we have succeeded by giving you the full details and information. To follow all our news, you can subscribe to the alerts system or to one of our different systems to provide you with all that is new.