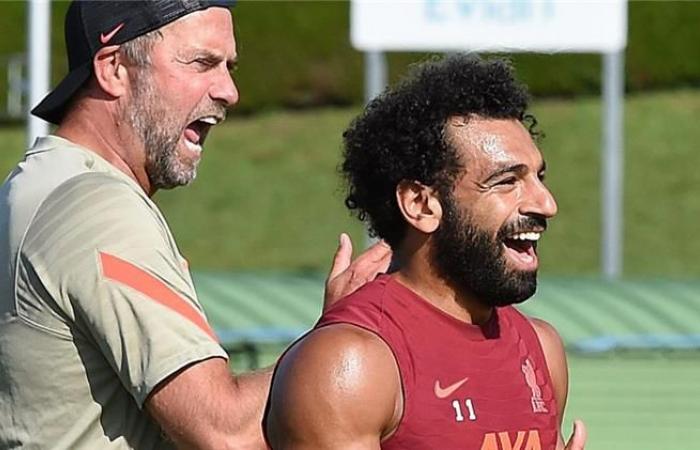 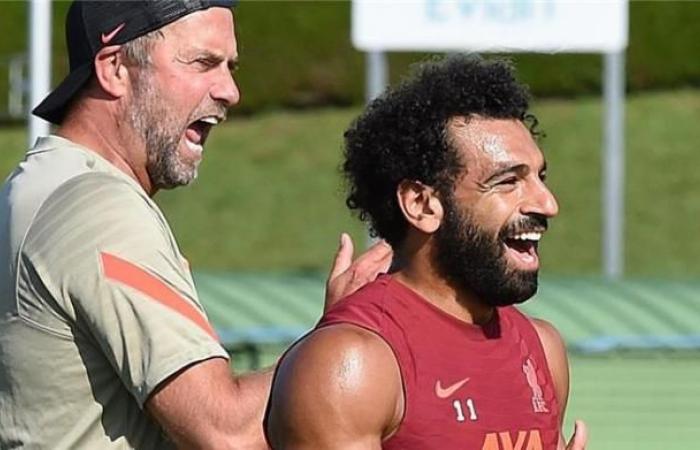 Press reports revealed new details regarding the renewal of the Egyptian star’s contract Mohamed Salah With his club, Liverpool.

Salah is living his best period with Liverpool and presents an impressive level with the Reds, and the English club hopes to retain his star and renew his contract to stay for a longer period at “Anfield”.

And according to the “Football Insider” website, Liverpool coach Jurgen Klopp is putting enormous pressure on the club’s presidents behind the scenes, to comply with the demands of Mohamed Salah’s contract.

Liverpool have yet to reach an agreement on a new deal with their star, as he wants to raise his salary to become the club’s highest-paid player ever.

Tell the source at Leferball Football Insider said Klopp is doing his best to enforce the order and make sure that Salah, 29, is bound by a long-term contract.

The German publicly hailed the Egyptian striker as the “best player in the world” during an impressive nine-game winning streak for goal-scoring.

Read also.. Ferdinand: Mohamed Salah is the best player on the planet now

Salah’s potential loss is seen as completely unpalatable by Klopp and puts his superiors under enormous pressure.

US-based leaders are reluctant to accede to Salah’s financial demands, especially as he approaches his 30th year.

But, as Football Insider revealed last week, they are willing to give him a salary of £350,000 a week including bonuses.

Salah wants a contract that will last until the summer of 2026, three years after his current agreement expires in 2023.

Salah started the new season in an exciting way with 12 goals and four assists in 11 matches in the English Premier League and the Champions League.

These were the details of the news Klopp pressures the Liverpool administration to respond to Mohamed Salah’s demands for this day. We hope that we have succeeded by giving you the full details and information. To follow all our news, you can subscribe to the alerts system or to one of our different systems to provide you with all that is new.