The result of the Napoli and Legia Warsaw match today in... 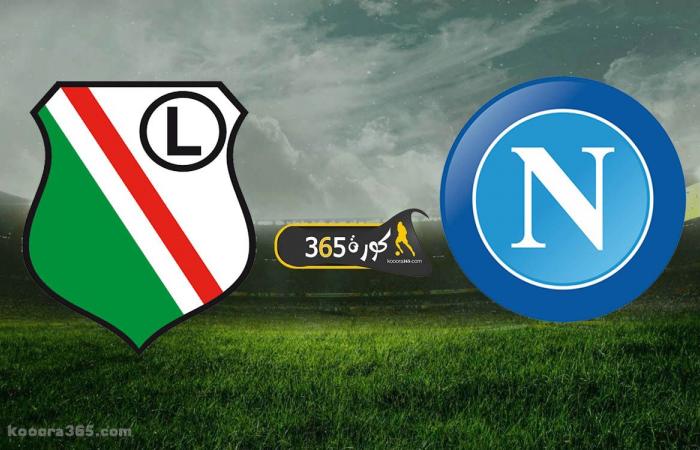 Napoli collides with its counterpart Legia Warsaw this evening, Thursday, October 21, at Diego Armando Maradona Stadium, as part of the activities of the third stage of the group stage of the European League.

The match ended with a valuable victory for Napoli over Legia Warsaw with two goals without a response.

Legia Warsaw leads the Group C table with 6 points, after beating Leicester City 1-0 in the last round.

The Polish team dominates the group with the full mark, and this indicates the strength of the opponent, which will make it fight fiercely in front of the wounded opponent to try to snatch the full points from it to approach the qualification to the next round.

On the other hand, Napoli suffers both in this group, as it occupies the fourth and last place with one point, after being defeated by Spartak Moscow by three goals in the previous round.

The Azzurri is looking forward to correcting the path and returning again to the right path, as he prepared for the match with high concentration in the hope that he would appear in a distinctive manner worthy of him, through which he seeks to enhance his score of points.

These were the details of the news The result of the Napoli and Legia Warsaw match today in... for this day. We hope that we have succeeded by giving you the full details and information. To follow all our news, you can subscribe to the alerts system or to one of our different systems to provide you with all that is new.