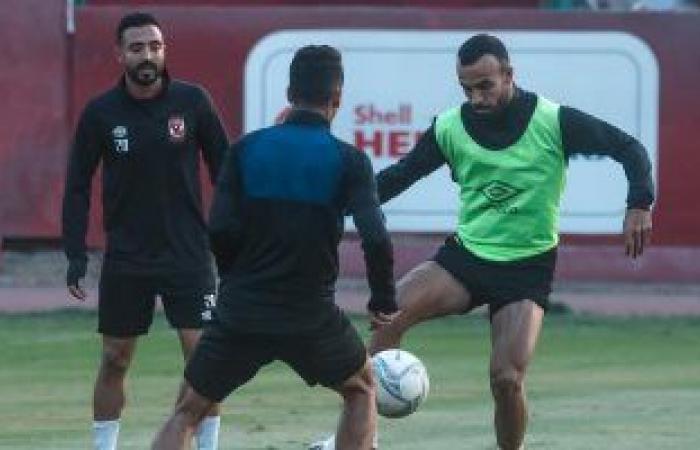 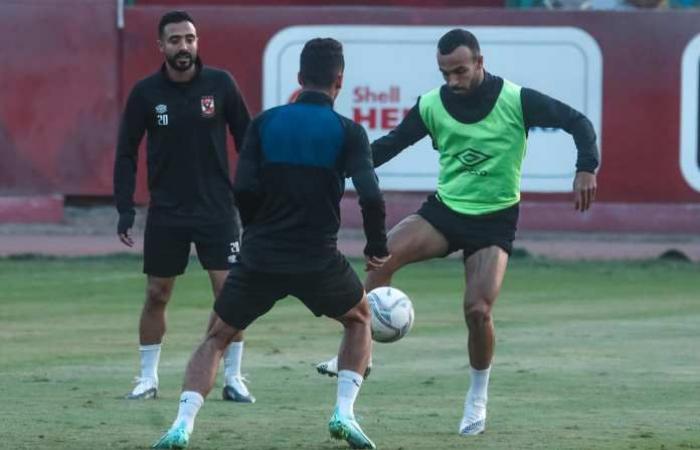 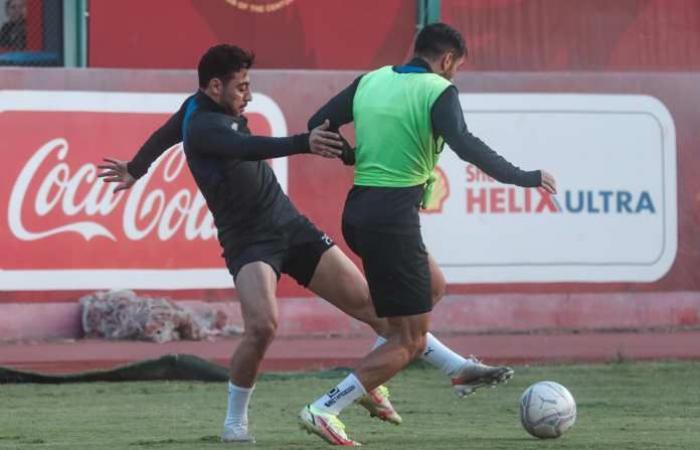 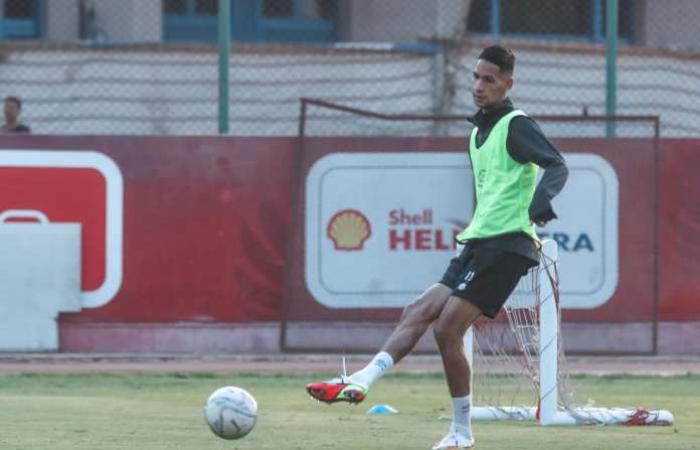 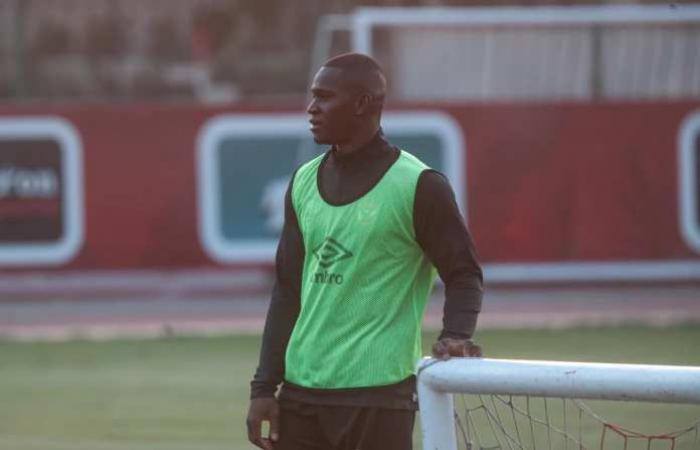 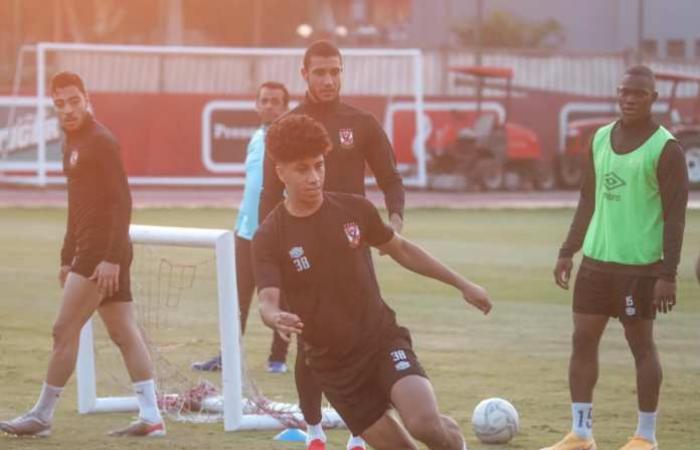 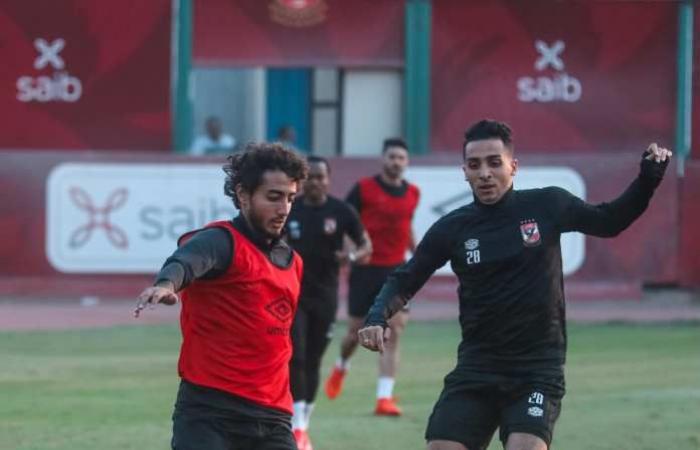 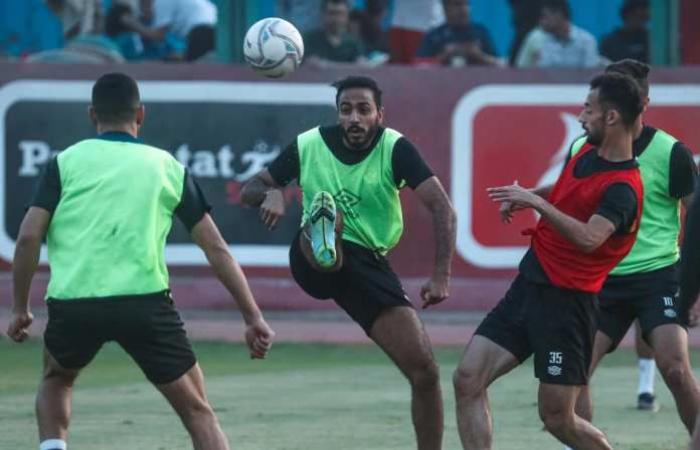 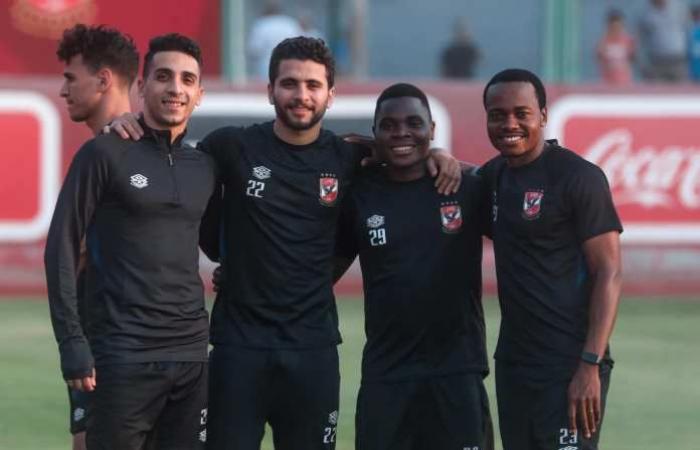 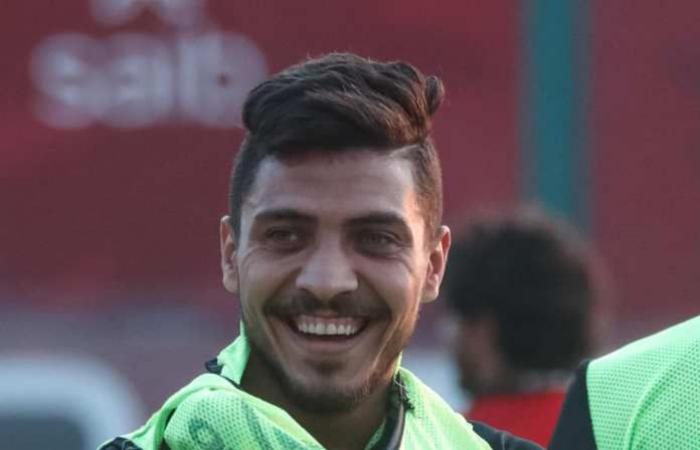 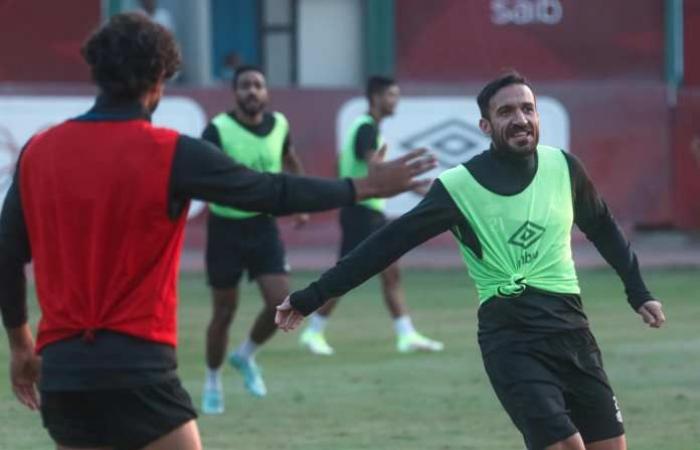 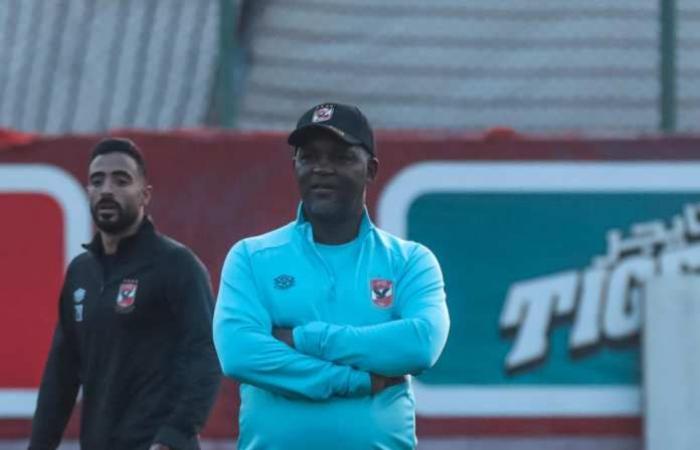 Al-Ahly club’s training, which was held today, Thursday, at Baltic Stadium, witnessed a fierce competition between the players after a strong division that they fought under the supervision of the team coach, Pitso Musimani, where the players armed with the spirit of the red shirt in preparation for facing the National Guard, the champion of Niger, in the second leg of the preliminary round of the African Champions League, which is held next Saturday.

Al-Ahly team will restore the efforts of the duo Hussein Al-Shahat and Mahmoud Waheed to participate in its match against the National Guard, the champion of Niger, next Saturday in the second leg of the 32nd round of the African Champions League.

Dr. Ahmed Abu Abla, the team’s doctor, said that Hussein Al-Shahat organized a large part of the team’s group training for the second day in a row yesterday, Wednesday, after participating in part of the training session the day before yesterday, Tuesday..

Abu Abla explained that Hussein Al-Shahat is ready to participate in the match of the National Guard, the champion of Niger, according to the vision of the technical staff, as he recovered from a strain in the connective muscle and participated in group exercises gradually and well without a medical complaint.

While Abu Abla confirmed that Waheed has begun to recover from his injury to the external ligament of the knee, and will organize more in group training today, Thursday..

Abu Abla explained that Mahmoud Waheed has completed the final stages of physical and technical preparation, and will be fully organized in tomorrow’s training to resolve his position on catching up with the National Guard match..

These were the details of the news Al-Ahly is armed with the “spirit of the red jersey” before... for this day. We hope that we have succeeded by giving you the full details and information. To follow all our news, you can subscribe to the alerts system or to one of our different systems to provide you with all that is new.