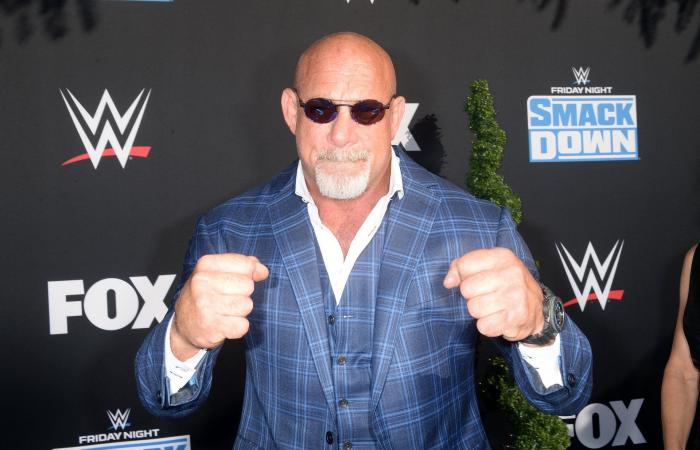 After being away from Saudi Arabia for almost 20 months, the 25-year-old will be performing on Thursday night at WWE Crown Jewel at Mohammed Bro Arena in his hometown Riyadh.

A lot has happened since he was last at the same venue for Super ShowDown in February 2020, not least signing for WWE Raw brand.

“It’s amazing, it’s the biggest platform I’d ever had,” Mansoor said. “It’s been a dream and goal my entire life. As a professional wrestler you hope to achieve that one day, to be on that stage. A small percentage of people in my field get to perform on a stage like that, where you’re being watched by millions of people all over the world, so it’s a true honor.”

And things are about to get even better for Mansoor, now living in the US, as he joins a new WWE brand.

“Now I’m switching it all up because I just got drafted into Smackdown,” he said. “So after Crown Jewel, I’ll actually be changing shows, so I get to experience both. Both shows that I experienced as a kid, so it’s a dream come true.”

After almost two years of disruptions due to the pandemic, WWE is again being watched by live audiences, something for which Mansoor and his colleagues are grateful.

“It’s the best feeling in the world,” he said. “I always say, the reason that WWE is so special is because of the interaction we get to have with the fans. When we did it in front of screens, it was close but it always felt like something was wrong, and it made me realize how important fans are to what we do. We’re intrinsically connected to the fans in the sense that when we’re out there competing and performing, we look to the fans, and their response and their reaction to inform how well we do.”

While Mansoor’s popularity in the Middle East continues to rise, he is also building a solid fan base in the US.

“I think that American fans are curious about me,” he said. “They don’t really know what I’m capable of, and that’s really exciting for me because it gives me the opportunity to show them little by little just exactly what I can do. I’ve been in this tag team with Mustafa Ali, and he’s been amazing because it’s given me the showcase to do that.

“And not just in the ring, but also backstage and on the microphone and in my interactions with him I’ve gone on to show more personality, more of a character,” said Mansoor.

“That’s what’s really endearing with American fans, they don’t just attach to the physicality and the performance, they also want to care about you as a person. So having that kind of relationship with Mustafa, where I can do that, has been really helpful.”

But Thursday night is all about family, friends and Saudi fans.

“I imagine it’s probably going to be a pretty emotional moment,” Mansoor said. “One of the last shows, probably the last show I did in front of people, was that Saudi show, so it’s great for me to finally make that homecoming and for me to finally see my family for the first time in over a year. That’s a crazy amount of time for me to not see my father, brothers, my sister. I’m really excited for them to come out en masse to see this, and to experience this together. We’re back, we’re still going to be safe, but we’re back.”

Mansoor is also looking to the day that other Saudi wrestlers follow in his footsteps and join WWE.

“I think the most important thing is to always look ahead, to look toward the future,” he said. “So I think that it’s really important for us to always be on the up and up when it comes to looking at who’s going to be the next guy to represent the country. Because it can’t just be me. I’m very lucky, I’m very blessed in the sense that I was able to have wrestling experience before I tried out for WWE.”

Mansoor said: “I was the only one there who did have experience because, of course, there were no schools in Saudi Arabia to teach people how to wrestle, but that’s because that culture wasn’t really there. My hope is that by doing these shows we inspire more people to think, OK, if I work on my health and my athletic ability and my strength, maybe when there’s another tryout, I’ll be ready for that moment, to take that next step.”

He added: “As much Saudi talent possible is what I want to see. Actually, my goal is, I want to have a Saudi versus Saudi match in Saudi Arabia. That’s what I really want more than anything else.”

Mansoor said that he keeps in touch with what is happening in Saudi Arabia as much as possible because he does not feel like “a stranger in my own home” when he returns.

“My friend told me something funny,” he said. “We grew up playing WWE games, and he was telling me, Mansoor everybody here is saying they’re going buy the next WWE video game just to play as you. And I thought that’s really heartwarming, even just the idea of being in a WWE video game. When I was a kid, that was my introduction to WWE. Sitting in a room after school with all my friends making our own wrestlers and playing with on PlayStation 2, so if I get to create that experience for people, that would be amazing.

These were the details of the news The end of the road for Bobby Lashley and Goldberg at the WWE Crown Jewel for this day. We hope that we have succeeded by giving you the full details and information. To follow all our news, you can subscribe to the alerts system or to one of our different systems to provide you with all that is new. 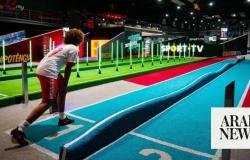 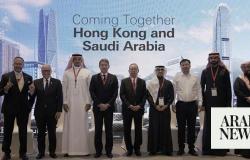 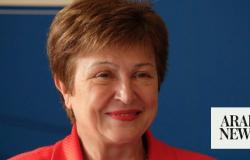