FIFA Ranking | Saudi Arabia is the most prominent Arab…... 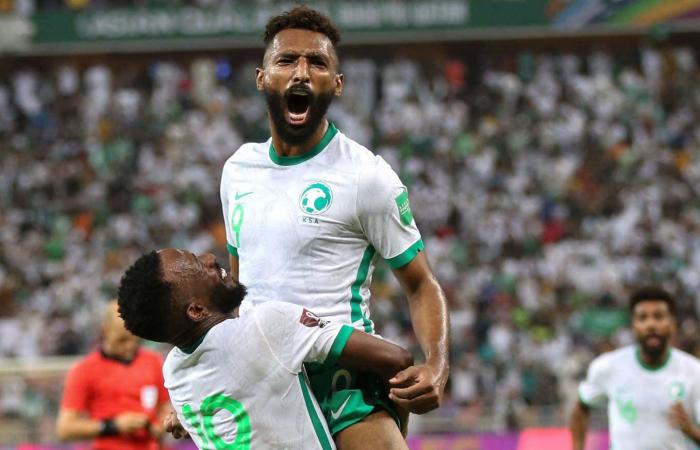 The FIFA rankings for the month of September and October witnessed a remarkable progress for the teams of Egypt, Saudi Arabia and Morocco, and slight changes at the top.

The International Football Association (FIFA) issued the classification of the teams for the month of October 2021, which witnessed remarkable progress for the teams of Egypt, Morocco and Saudi Arabia, and minor changes in the top ten teams.

October 2021 was a month full of excitement in international football, as the qualifiers for the Qatar 2022 World Cup progressed further, the final rounds of the UEFA Nations League were held, along with several international friendlies.

There were 160 matches played during the international break in October, and its impact on the FIFA rankings can of course be seen.

Belgium remains at the top of the world rankings, although it is in serious danger of losing them.

Brazil, the second in the rankings, has clearly reduced the difference with Belgium, becoming only 12 points, while England slipped to fifth place.

Ranking of the top ten teams in the FIFA rankings

Ranking of the top ten Arab teams in the FIFA rankings

The Saudi national team also made a strong leap, after climbing seven positions at once, to become 49th in the FIFA rankings.

While Tunisia maintained its position at the forefront of the Arab teams, but fell to 27th place in the world, and Morocco advanced to second place, and while retaining the 30th place in the classification, Algeria fell to third place in the Arab world.

These were the details of the news FIFA Ranking | Saudi Arabia is the most prominent Arab…... for this day. We hope that we have succeeded by giving you the full details and information. To follow all our news, you can subscribe to the alerts system or to one of our different systems to provide you with all that is new.