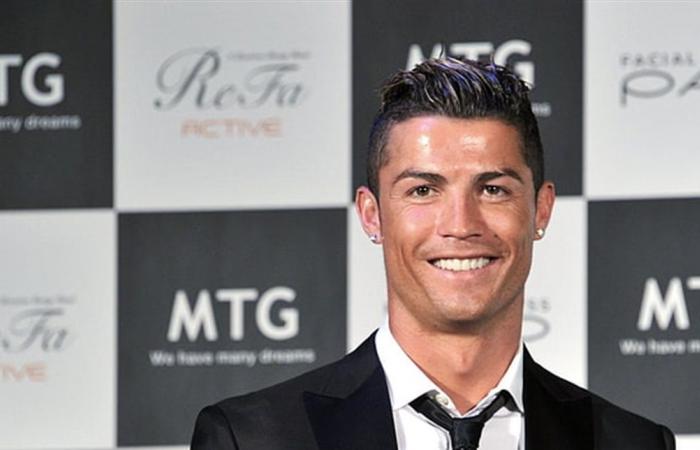 The British newspaper, The Sun, reported that Manchester United star, Cristiano Ronaldo, earns more than the salaries of three teams in the English Premier League.Norwich, Leeds and Brentford each spend less than 25 million pounds a year on player wages, while Ronaldo is the highest paid in the Premier League 480,000 pounds a week, which amounts to 24.96 million pounds each year.

The Sun explained that Norwich spends about 24.24 million pounds each year on player wages, which covers the entire team of 31 players.

She added: “Leeds United have an annual wage bill of £18m for their 25-player squad while Brentford has the smallest salary budget in the Premier League, paying 28 top players just £13m each year.”

These were the details of the news Ronaldo’s wages are higher than the budget of 3 teams in... for this day. We hope that we have succeeded by giving you the full details and information. To follow all our news, you can subscribe to the alerts system or to one of our different systems to provide you with all that is new.