Al-Ahly agrees with Tiboha Mokoena to succeed Aliu Diang in the... 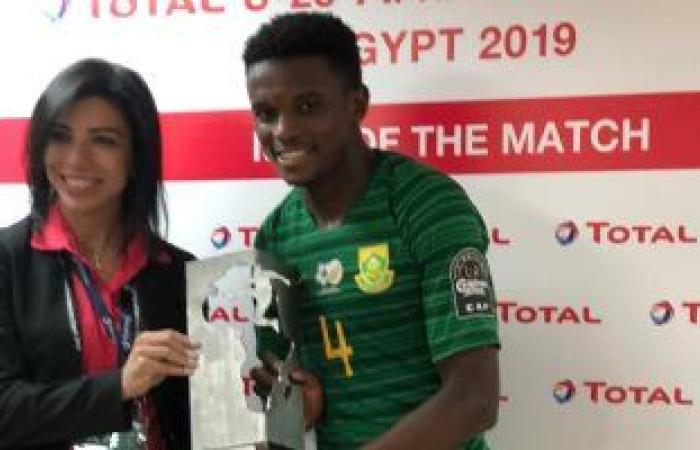 “Youm Seven” learned that South African Pitso Mosimane demanded his club management to sign South African international Tibuha Mokoena to support the red midfield to succeed Malian Elio Diang, who is close to leaving the Red Castle after the player received a promise to agree to his departure after refusing to sell him during Expired transfer period.

Today, Friday, Al-Ahly will resume its training at the Touch Stadium after the negative rest that the team obtained yesterday, Thursday, as part of the preparation program that the team is conducting in preparation for the National Guard match scheduled for October 16, in the first leg of the 32nd round of the African Champions League..

Sayed Abdel Hafeez, the football director, had announced that Al-Ahly would travel to Niger on October 14, in preparation for facing the National Guard team in the first kick of the African Champions League, and that he would train the next day at the match stadium, and Al-Ahly would conclude its preparations in Cairo by performing its training at Al-Teach Stadium. Hours before heading to Cairo Airport to fly to Niger.

These were the details of the news Al-Ahly agrees with Tiboha Mokoena to succeed Aliu Diang in the... for this day. We hope that we have succeeded by giving you the full details and information. To follow all our news, you can subscribe to the alerts system or to one of our different systems to provide you with all that is new.