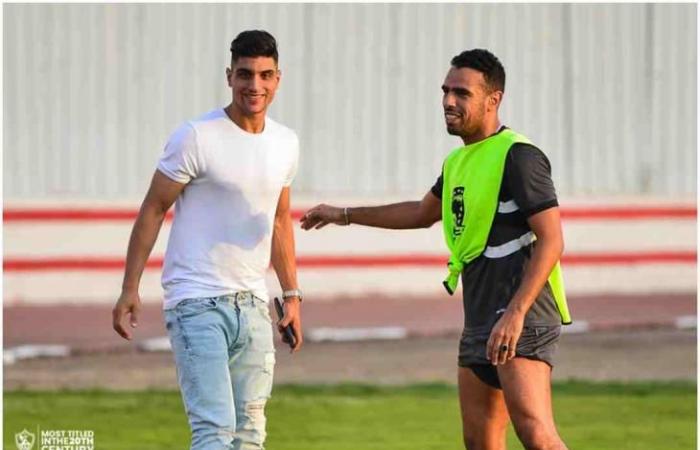 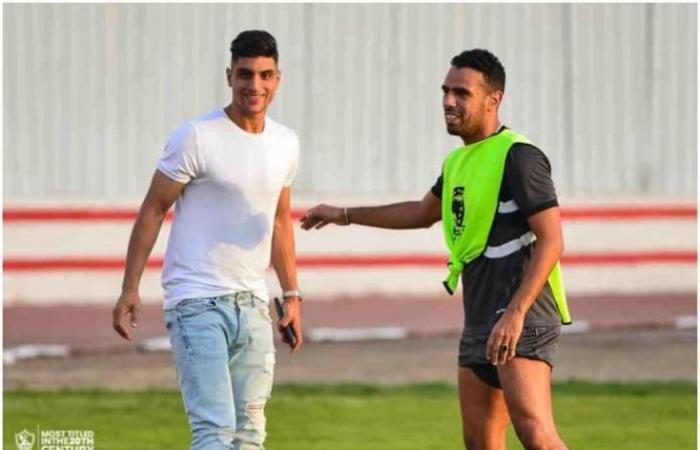 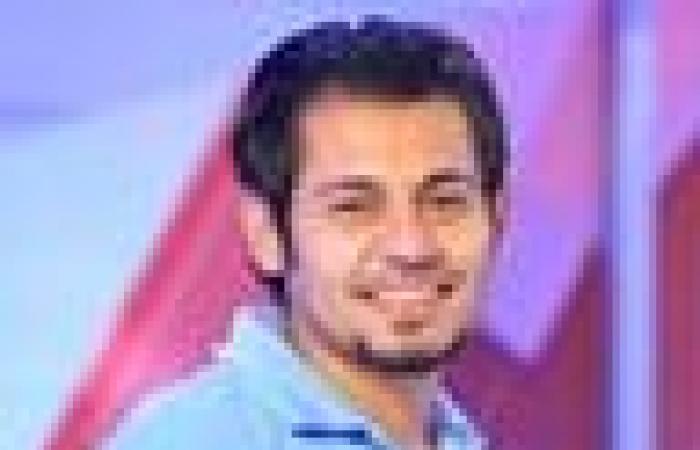 The transfer of Mahmoud Shabana, player of Zamalek club, to Ismaily, on loan for a season, failed, due to differences over the details of the deal.

And a source from within the Zamalek club revealed in his statements to “Yalla Koura” that the deal failed after Shabana approached moving to Ismaily on loan for a season, after it was confirmed that Zamalek was denied registration of new deals, but negotiations failed at the last moments.

Mahmoud Shabana joined Zamalek from Aswan Club in the current summer transfer season, but the club’s denial of registration prevented him from being registered on the list.

These were the details of the news The failure of the loan deal of Mahmoud Shabana to Ismaily for this day. We hope that we have succeeded by giving you the full details and information. To follow all our news, you can subscribe to the alerts system or to one of our different systems to provide you with all that is new.