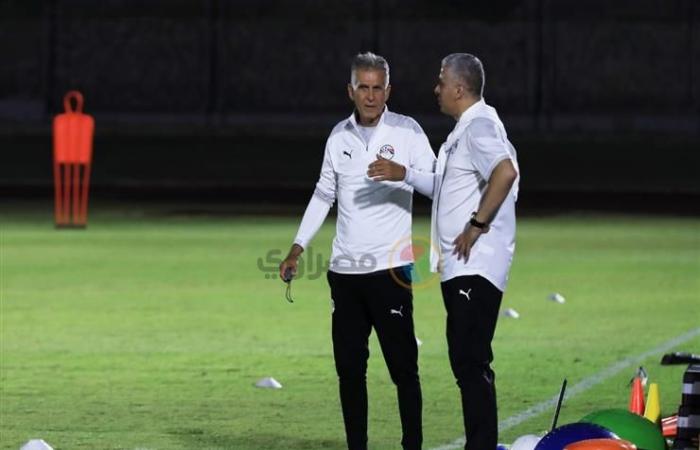 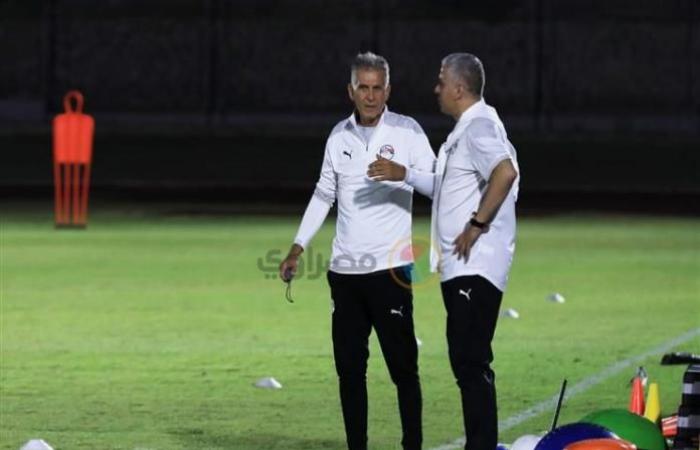 The Portuguese coach, Carlos Queiroz, the coach of the Egyptian national team, settled on the line-up with which he will face Libya, in the third round of the African qualifiers for the 2022 World Cup in Qatar.

Queiroz confirmed that what happened with Mohamed El-Shennawy, the team’s goalkeeper, was a misunderstanding, and that the goalkeeper suffered a slight injury and is ready for the match.

And Yalla Koura learned that Queiroz decided to return Mohamed Elneny, the Arsenal player, to lead the midfield, next to Amr Al-Sulayya.

Marmoush will lead the left offensive side, while Mustafa Mohamed will be a key player from the start of the match.

The expected formation was as follows:

In the middle of the attack: Mohamed Salah, Abdullah Al-Saeed and Omar Marmoush

These were the details of the news Queiroz settles.. El-Shennawy is key.. Marmoush and Mustafa Mohamed lead the... for this day. We hope that we have succeeded by giving you the full details and information. To follow all our news, you can subscribe to the alerts system or to one of our different systems to provide you with all that is new.