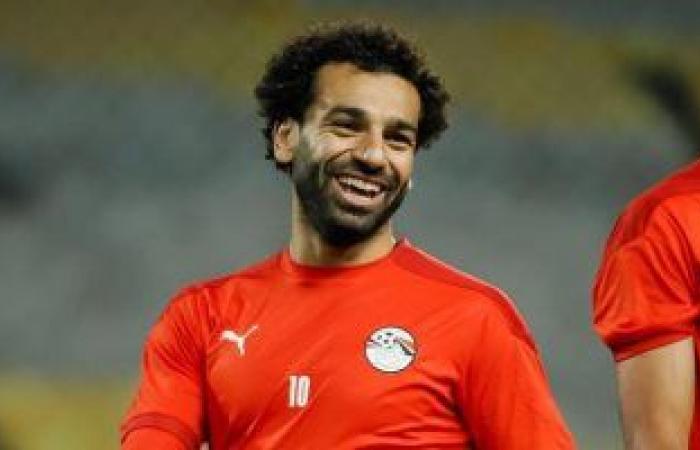 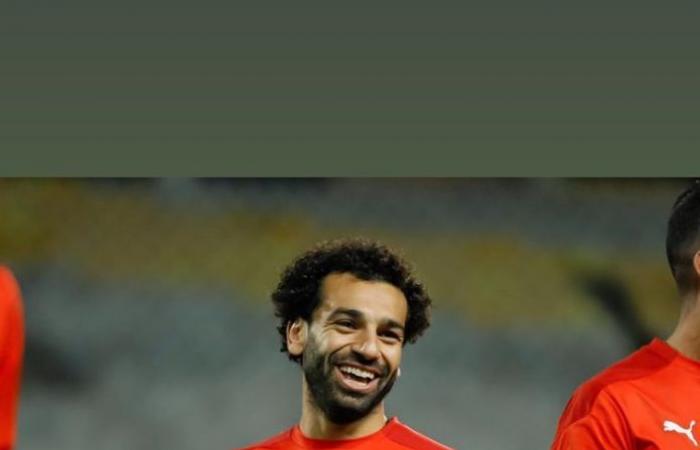 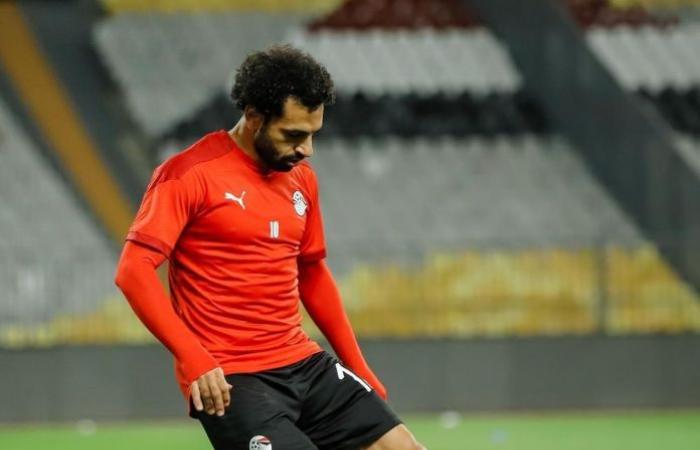 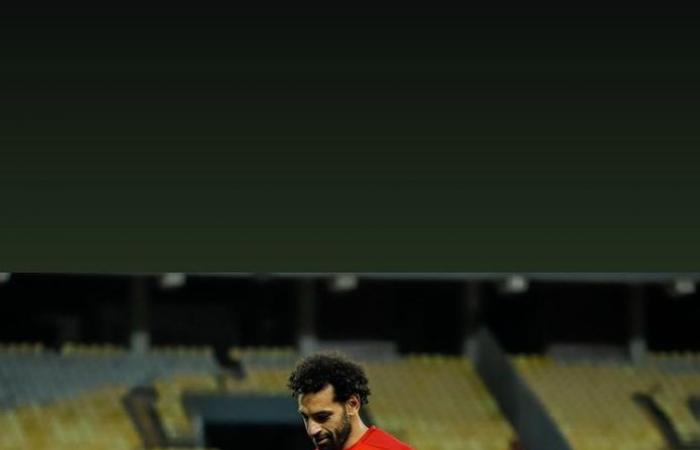 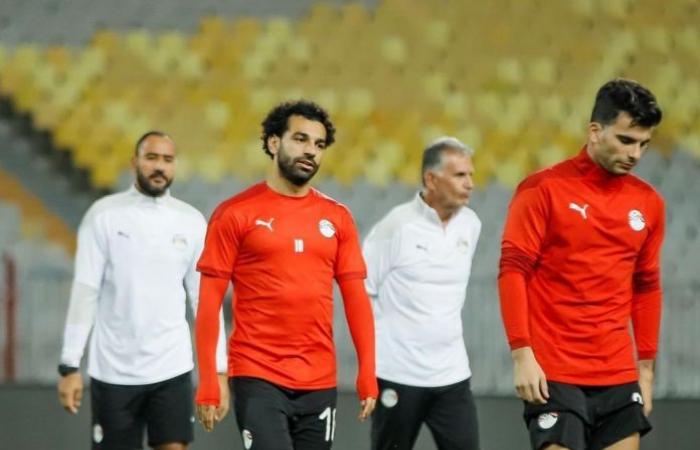 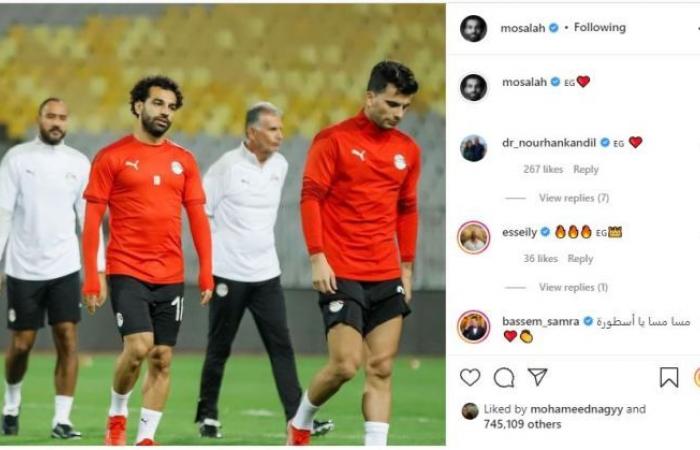 International star Mohamed Salah, player of the English club Liverpool, participated in his fans and followers, through his account on the “Instagram” website, with pictures of the Egyptian national team’s training yesterday, before facing Libya, in the match that will be held at the Army Stadium, in Borg El Arab, in the third round of qualifying for the Sixth African Group for the World Cup. And Mohamed Salah appeared in the pictures with his distinctive laugh, which sends a positive message to the Egyptian people by winning this important match in the qualifying campaign.

Salah in the national team training

The match between Egypt and Libya begins at nine in the evening, Friday, at the Burj Al Arab stadium, and the last hours witnessed intensive sessions from the technical staff and senior players to emphasize the strength of the Libyan team, which is currently at the top of the group with 6 points after winning over Gabon and Angola, and the need to win today’s match. To top the group with 7 points and not focus from now on the fourth round meeting next Monday in Libya.

The national team enters the match in second place in the standings table with 4 points collected from the victory over Angola and the draw against Gabon with a goal for the same, while the Libyan team plays the match in the first place after it succeeded in beating Gabon and Angola.

These were the details of the news “Laughter, Play and Find” Mohamed Salah shines in the team’s training... for this day. We hope that we have succeeded by giving you the full details and information. To follow all our news, you can subscribe to the alerts system or to one of our different systems to provide you with all that is new.