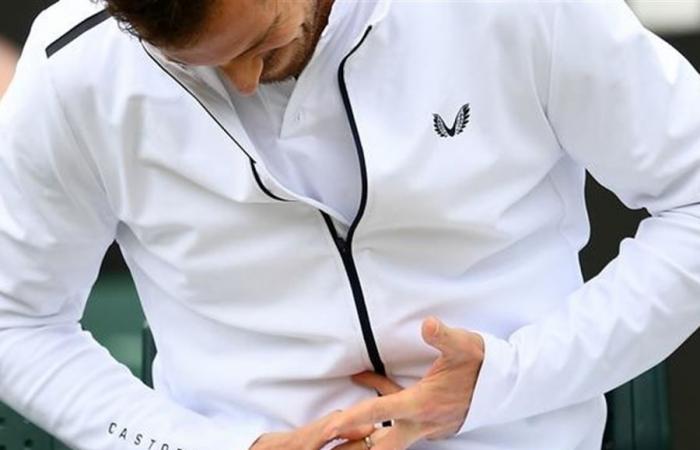 To read the full article on DW, visit: Press here

British tennis player Andy Murray, a three-time Grand Slam winner, has revealed that his wedding ring was stolen along with his tennis shoes, calling for the return of the stolen items.

British tennis player Andy Murray revealed that his wedding ring was stolen along with his tennis shoes in an unfortunate accident. He is preparing to return to the Indian Wells Championships, which begins later in the day, and now ends up making a plea to return his wedding ring.

Murray explained that he left his tennis shoes outside under his car to dry, but did not find them when he returned in the morning.

And Murray explained through his account on the Instagram application: “Last night, after dinner, I went to the car to go back to the hotel, and the car did not smell good.”

These were the details of the news Andy Murray’s tennis shoes and wedding ring stolen for this day. We hope that we have succeeded by giving you the full details and information. To follow all our news, you can subscribe to the alerts system or to one of our different systems to provide you with all that is new.