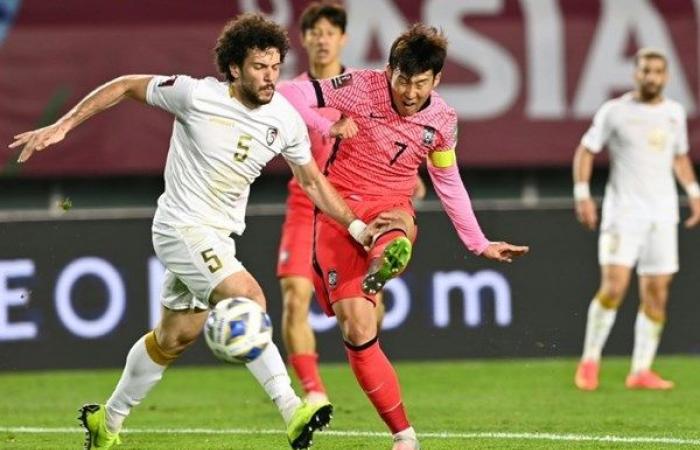 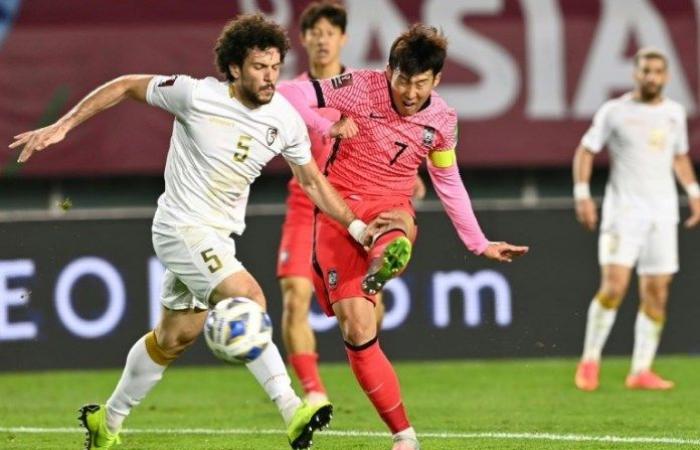 The South Korean team achieved a fatal victory against Syria in the third round of qualifying for the World Cup, “Qatar 2022”.

The South Korean national team achieved a fatal victory over Syria, today, Thursday, in the Asian qualifiers for the World Cup, “Qatar 2022”.

South Korea won two goals against a goal in the last minutes, as he scored the first goal through Hwang In-beom in the 48th minute, and the Syrian team equalized late also in the 84th minute.

But Korea snatched the win a minute before the end of normal time through Heung Min Son (89th minute).

With this victory, Korea consolidated its lead in the group with seven points, while waiting for the Iran national team match, and the balance of the Syrian team froze at one point in sixth and last place.

These were the details of the news South Korea snatched the win from Syria! for this day. We hope that we have succeeded by giving you the full details and information. To follow all our news, you can subscribe to the alerts system or to one of our different systems to provide you with all that is new.