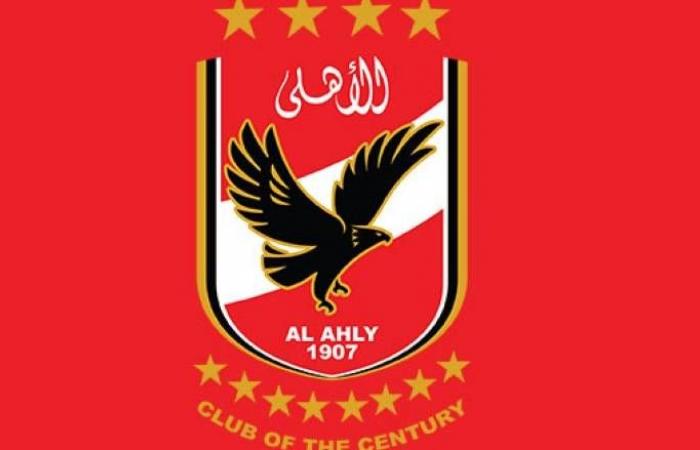 Contract management completed At Al-Ahly ClubThe procedures for contracting with Youssef Mansour in a free transfer deal, in order to support the youth team in the Red Castle during the current summer transfer period.

Combat integrated Yousef MansourAs part of the club’s plan to include young talents, in preparation for their promotion to the first team, especially in light of the clubs exaggeration in abandoning their players.

According to an informed source inside the club, he revealed that the club’s planning committee had a special follow-up to the player Youssef Mansour, who plays in the left wing position, and he won the confidence of club officials, who decided to sign him and include him in the club.

The source explained that the player will appear with the youth team of Al-Ahly Club, born in 2001, during the next few days, after he officially signs his transfer contracts in a free transfer deal.

It is noteworthy that Youssef Mansour, the 20-year-old, previously played for Enppi before joining Pyramids, and from there to Al-Ahly, as of this summer.

Al-Ahly club had contracted with Louis Michisoni from Simba of Tanzania, Simba from Tanzania, Percy Tau from Brighton Club, Hossam Hassan from Smouha Club, Karim Fouad from Al-Nujoum FC club, which is active in the third division, and Mustafa Al-Badri from Al-Entaj Al-Harby Club.

Al-Ahly club is preparing to face the National Guard Club, the champion of Niger, on October 15, as part of the first leg of the 32nd round of the African Champions League.

Mohamed Magdy Afsha, Al-Ahly’s playmaker, will miss the match against the Niger champion, after obtaining permission from the team’s technical staff, led by technical director Pitso Musimani, to be absent from the match, due to his celebration of his marriage contract.

These were the details of the news Home Sports | Al-Ahly signs Youssef Mansour, the “talent” of... for this day. We hope that we have succeeded by giving you the full details and information. To follow all our news, you can subscribe to the alerts system or to one of our different systems to provide you with all that is new.