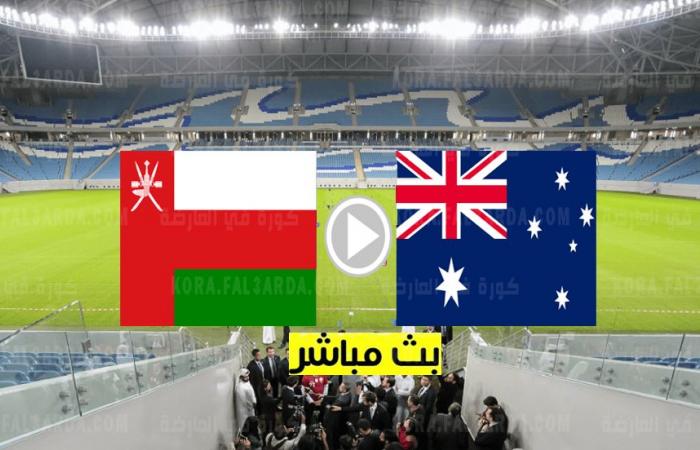 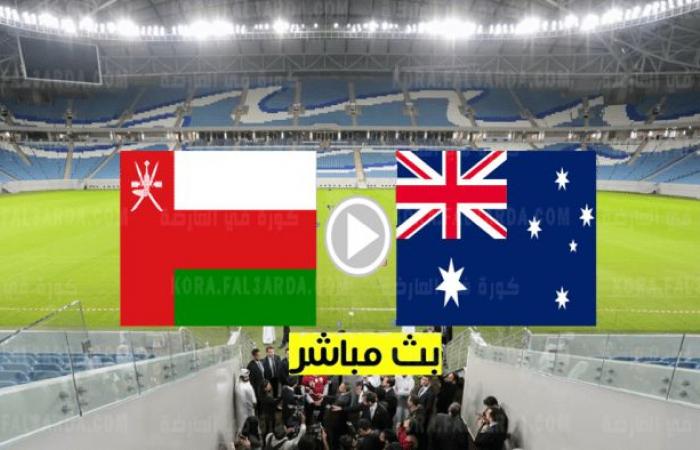 The Khalifa International Stadium will host an upcoming confrontation between Oman and Australia in the third round of the Asian qualifiers for the World Cup. The Omani team hopes to return with a positive result in order to keep all its dreams of reaching the World Cup finals for the first time in its history. He came out victorious in his previous two matches, to top the table with six points, ahead of Saudi Arabia by goal difference.

The Oman-Australia match will be a defining moment for the race towards obtaining one of the two direct qualifications for the World Cup, especially if the Australian team wins. On the other hand, confrontations of no less importance than this match will be played for the second group when Saudi Arabia and Japan meet and China and Vietnam face each other. The Sultanate of Oman team succeeded in crossing the trap of Japan in the first match and beat it in the heart of Tokyo with a clean goal, before falling by the same result against Saudi Arabia.

Asian football fans can watch the important meeting via ssc6 sport, with the voice of commentator Abdullah Al-Ghamdi.

Summary of the match between Oman and Australia

The Australian team is in a state of glow at the level of results, as it has achieved 10 consecutive victories distributed between the World Cup qualifiers and friendly matches. His dream, and a victory over Oman would keep him in the lead and make him close to registering his name as the first to qualify for the global event.

The Omani national team suffered a sad defeat at the hands of Australia, by three goals to one.

These were the details of the news Kangaroo win|| Summary of the match between Oman and Australia... for this day. We hope that we have succeeded by giving you the full details and information. To follow all our news, you can subscribe to the alerts system or to one of our different systems to provide you with all that is new.