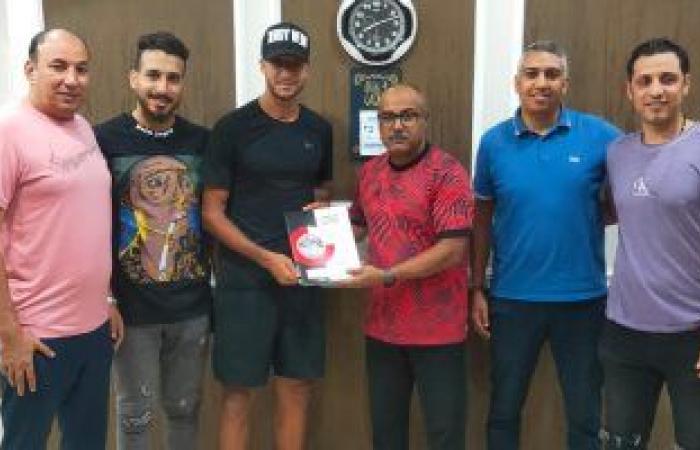 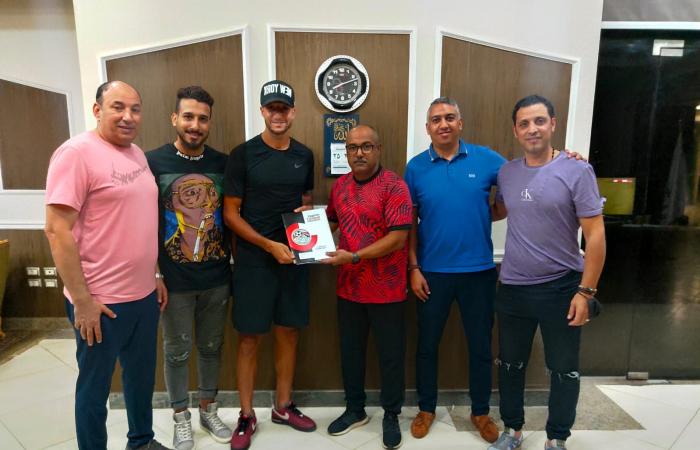 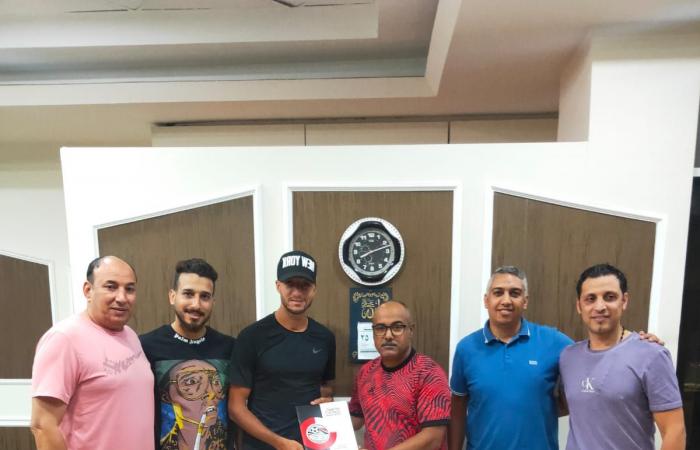 Hashadi previously starred with Olympique Khouribga, which made him receive offers from Moroccan clubs, but he chose to enter a European experience with the Portuguese Setubal, who played for him one season, and returned last season to the Moroccan League through the youth portal of Mohammedia.

Hashadi seeks to succeed in his new experience with the Vanguards of the Army through the Egyptian League portal, especially after he won the admiration of Abdel Hamid Bassiouni, the team’s coach.

The team was crowned the Egyptian Super Cup for the first time in its history, after beating Al-Ahly with a penalty shootout 3/2 during the match that brought them together at the Burj Al Arab Stadium in the Egyptian Super, where the two teams resorted to penalty kicks after the end of the original and extra time in a negative tie.

These were the details of the news Image.. Talaa Al-Jaish contracts with Moroccan Khaled Al-Hashadi for this day. We hope that we have succeeded by giving you the full details and information. To follow all our news, you can subscribe to the alerts system or to one of our different systems to provide you with all that is new.