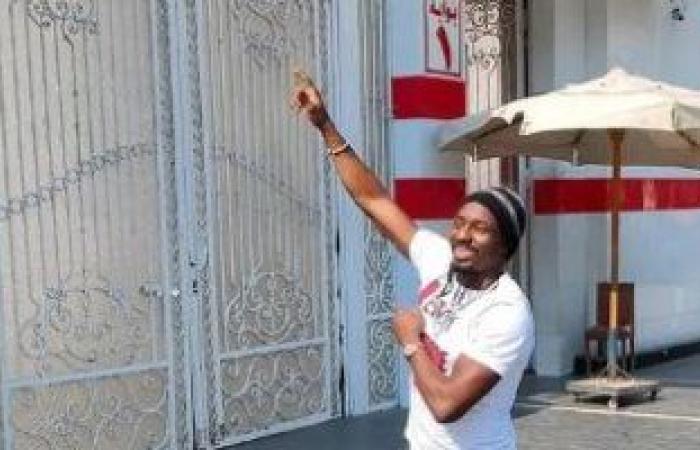 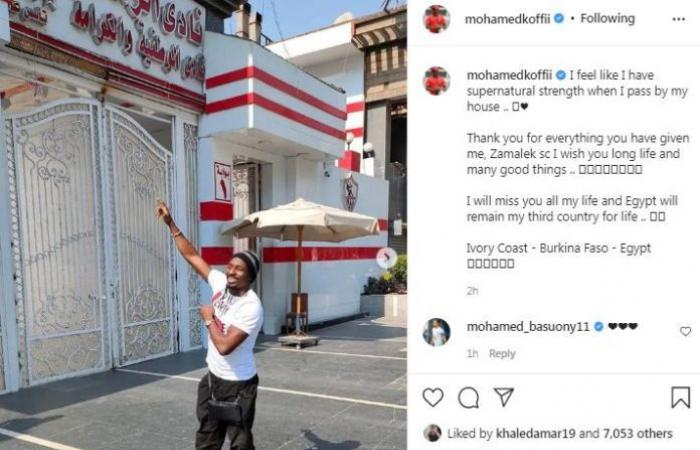 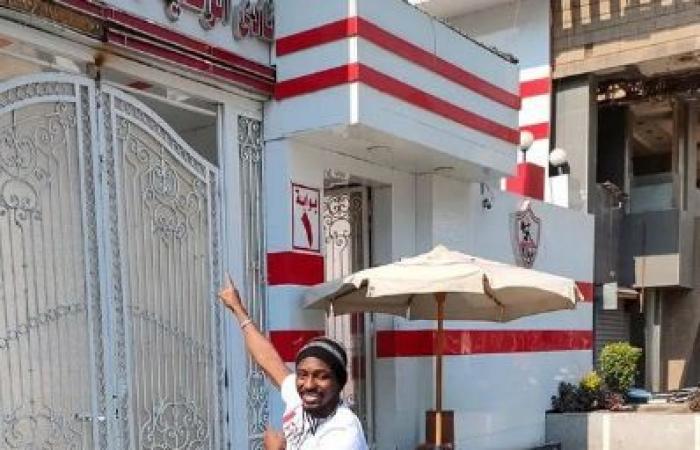 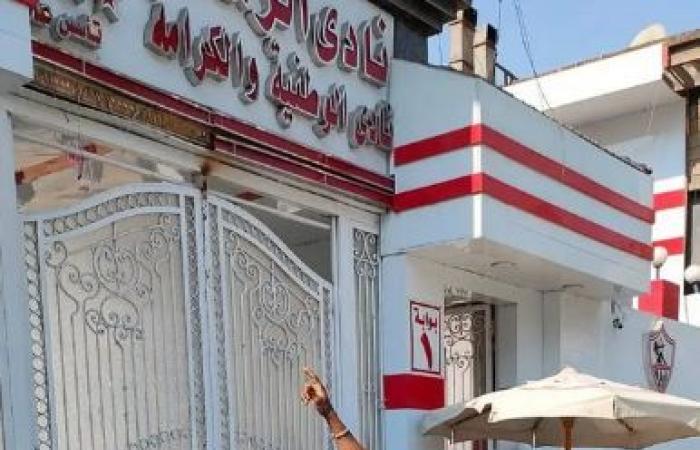 confirmed Burkini Mohamed Kofi, his love for Zamalek club, and his pride in the time he spent in the ranks of the White Castle, and Kofi published pictures of him in front of the doors of Zamalek on his account on the “Instagram” website, and sent a message saying: “I feel as if I have supernatural strength when I pass by my house .. Thank you for everything you have given For me, Zamalek, I wish you a long life and many blessings.”

Burkinabe player Mohamed Kofi expressed his lack of Zamalek and that he will miss Egypt after the end of his career with Al-Ahly Bank, and said: “I will miss you all my life and Egypt will remain my third country for life .. Ivory Coast – Burkina Faso – Egypt.”

Mohamed Kofi in front of Zamalek

The officials of the National Bank team had decided to dispense with the Burkinabe duo Mohamed Kofi and the Tunisian Mohamed Mathlouthi during the current summer transfer period, and Hamada Hashem, the Contracting Manager at the National Bank, held a session with the African duo to end the contract in an amicable manner between the two parties.

The Football Committee of Al-Ahly Bank, headed by Major General Ashraf Nassar, succeeded in including Osama Faisal, the player of Zamalek club, for a season on loan. Next .

These were the details of the news Kofi in a photo in front of Zamalek: “I have superhuman... for this day. We hope that we have succeeded by giving you the full details and information. To follow all our news, you can subscribe to the alerts system or to one of our different systems to provide you with all that is new.