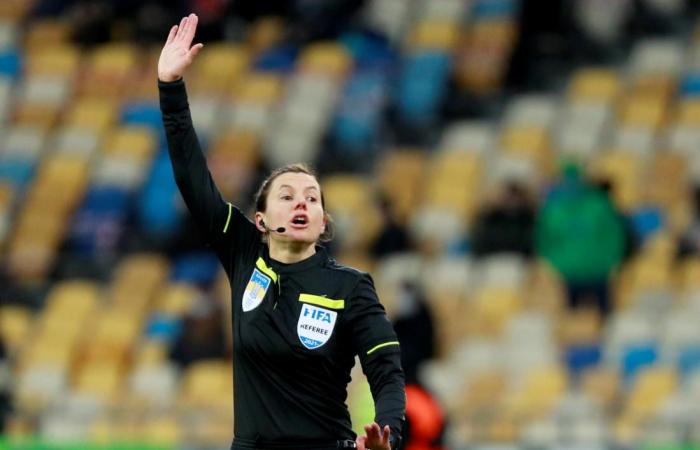 Jeddah - Yasmine El Tohamy - Cricketing rivalry between England and Australia is legendary. Spice was added to this when Australia defeated England for the first time in England on Aug. 29, 1882. Shock and disaster were the feelings amongst the English. The Sporting Life newspaper famously published a satirical death notice of English cricket that carried a postscript of “N.B. The body will be cremated and the ashes taken to Australia.”

At first sight, it seems curious that English cricket should be defined as a body. The obituary was written by Reginald Shirley Brooks, whose father was a campaigner for the right to human cremation, legalization of which was being resisted by the government of the time. Brooks seized upon an opportunity to subtly promote the campaign. Little did he know the extent to which his subtlety would come to permeate cricket between the two countries.

A further feature of the match was that it was the only one between an England team and the visiting Australians, who played 38 matches mainly against county teams on their four-month long tour of England and Scotland. If the match had not taken place or had England won, the Ashes would not have become part of cricket folklore.

By this time, touring by teams between the two countries had become established practice and, before the 1882 match, an England party had already been primed to travel to Australia in 1882-83 to play three Test matches. Its captain was Ivo Bligh and he promised to “recover those Ashes,” something that was picked up by the Australian press.

It was also picked up by a group of ladies in Melbourne, who, at some point during the tour, presented Bligh with a small, 10.5 centimeter, terracotta urn containing ashes. There is myth and uncertainty surrounding not only the timing of the presentation but also the exact material that was used to create those ashes.

On the long and accident-prone boat journey to Australia undertaken by the English party and 900 other passengers, Bligh had met William Clarke, a preeminent figure in Victoria and president of the Melbourne Cricket Club.

Shortly after arriving in Melbourne, Bligh visited the Clarke mansion for the first and certainly not the last time, since he became attracted to a lady, Florence Morphy, governess and piano tutor to Clarke’s daughters. Two test matches were played at Melbourne in early and mid-January, billed as the Honourable Ivo Bligh’s team vs Mr. Murdoch’s XI, each side winning once.

The third and deciding match ending on Jan. 30, 1883, was won by England and the recovery of the Ashes was claimed. The following day, the Melbourne Punch published a six-verse song lyric in which the fourth verse refers to an urn and Ivo returning with it.

One version of the myth of the urn, according to Bligh’s wife, has it that Lady Clarke found an urn, possibly a perfume bottle, burnt an ash wood cricket bail, put its ashes into the urn, wrapped it into a red velvet bag and presented it to Bligh. Some say that the presentation occurred after the third Test match, but more recent research suggests that the presentation of an urn took place at the Clarke mansion after a private cricket match played over Christmas 1882, when some of the English team were guests.

Another version clouds the issue further. In the middle of February 1883, an additional fourth Test match took place. It was won by Australia but was not classed to be part of the Ashes series of 1882-83. In an interview in 1921, Bligh, by then Lord Darnley, said that the urn was presented to him by some ladies of Melbourne after the final defeat of his team. It is quite possible that the urn was presented twice but in different formats.

What did happen is that Bligh set sail for England only on May 5. In the intervening weeks, it is rumored that he became engaged to Florence, having proposed to her on New Year’s Eve during the first Test match. Ultimately, after gaining permission from his father, they married on Feb. 9, 1884, in Melbourne. A combination of this and ill-health ended his first-class cricket career.

Despite the use of the term Ashes in 1882 and 1883, its adoption for subsequent series was sporadic. This may be partly explained by the lack of a tangible trophy. In 1926, the year before he died, Bligh displayed the urn, as presented to him by the ladies of Melbourne, at an exhibition in London. Upon his death, Florence presented the urn to the Marylebone Cricket Club in London, where it has rested ever since, apart from three exhibition forays to Australia.

It is remarkable that this small, fragile urn, bearing the fourth verse of the Melbourne Punch’s song lyric, became the physical embodiment of match-series between England and Australia, giving rise to an evocative and lasting name. Yet, mystery still shrouds the urn — not only the question of when it was presented to Bligh, but also as to its original contents.

Skeptics ask how could Lady Clarke have had access to match bails after the third Test in Sydney and had time to burn them, even if that was when the urn was presented? A face veil would have been to hand and easier to burn quickly. Romantics prefer to believe that the veil belonged to Florence and that the ashes within the urn were a symbol of Bligh’s successful ventures in both love and cricket, a private token that only became public after his death.

Since that time, there have been many occasions when no love has been lost between England and Australia on or off the pitch. A decision on the upcoming series is expected any day now, once the two sides conclude negotiations over COVID-19-related touring conditions for the English party.

England’s tougher stance is designed to ensure that its leading players can take part, thus “befitting a series of this significance.” A small urn and a love affair continue to cast their spell.

These were the details of the news England to have female ref in charge for first time in World Cup qualifier for this day. We hope that we have succeeded by giving you the full details and information. To follow all our news, you can subscribe to the alerts system or to one of our different systems to provide you with all that is new. 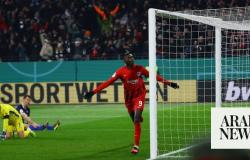 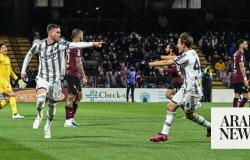 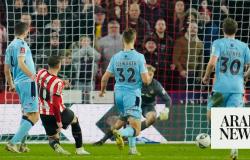 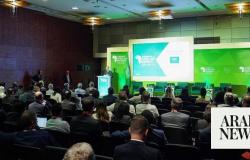