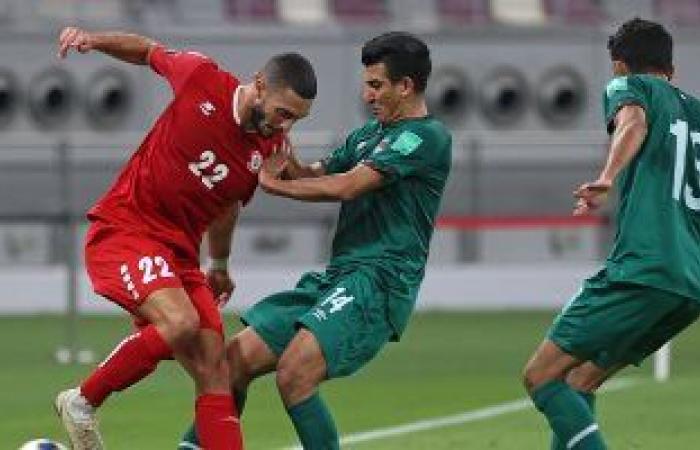 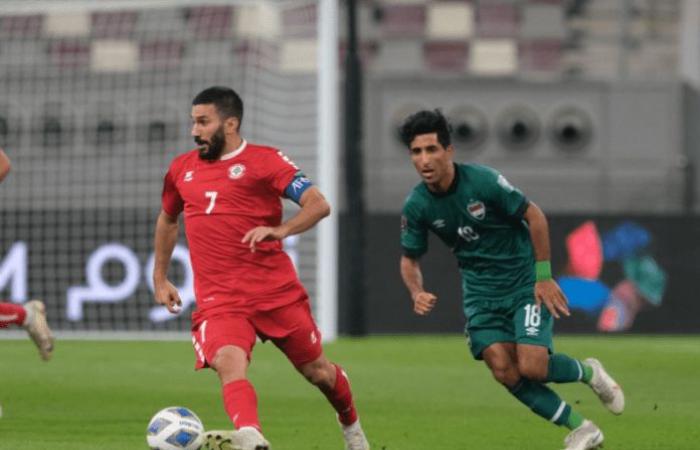 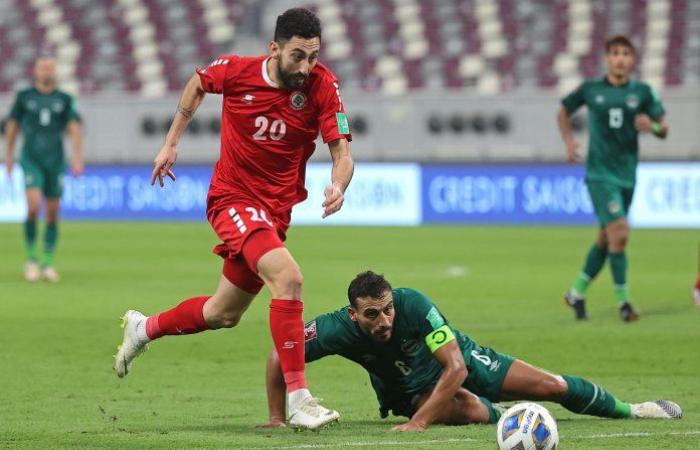 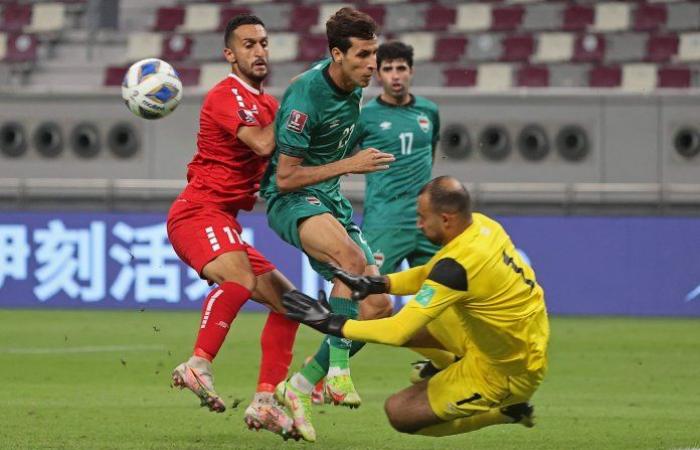 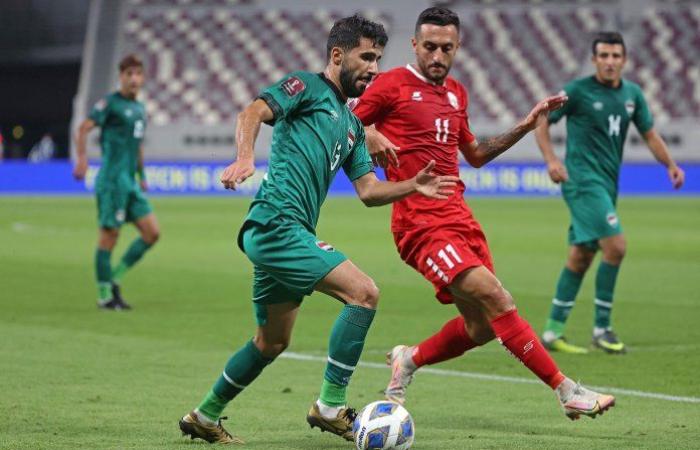 The match between Iraq and Lebanon was decided by a negative tie, in the match between the two teams, at the “Khalifa International Stadium” in Doha, in the third round of Group A for the last round of Asian qualifiers for the 2022 World Cup.

The players of both teams failed to score any goals, despite the many opportunities they had throughout the match.

The South Korean national team had achieved a fatal victory over its Syrian guest, 2-1, earlier today.

With that result, the Iraq team occupies the fifth place in the group standings with two points, and only with a goal difference from the fourth-placed Lebanon team, while the South Korean team occupies the lead with 7 points.

The last match in the group will be held at 7:15 pm, between the UAE team and its guest, Iran, at Zabeel Stadium in Al-Wasl Club.

These were the details of the news World Cup qualifiers .. a negative tie decides the confrontation of... for this day. We hope that we have succeeded by giving you the full details and information. To follow all our news, you can subscribe to the alerts system or to one of our different systems to provide you with all that is new.