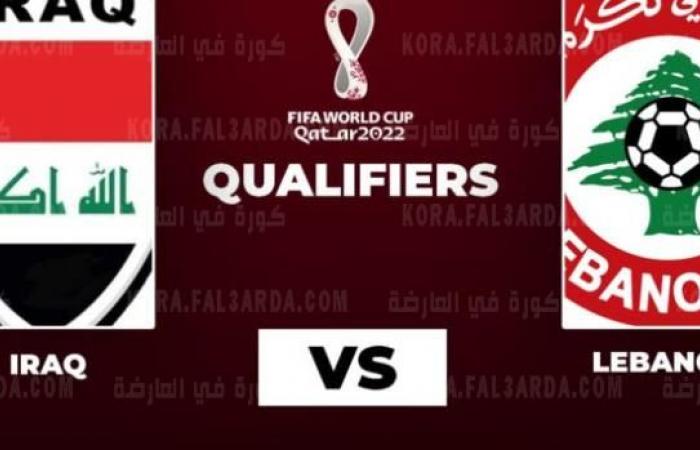 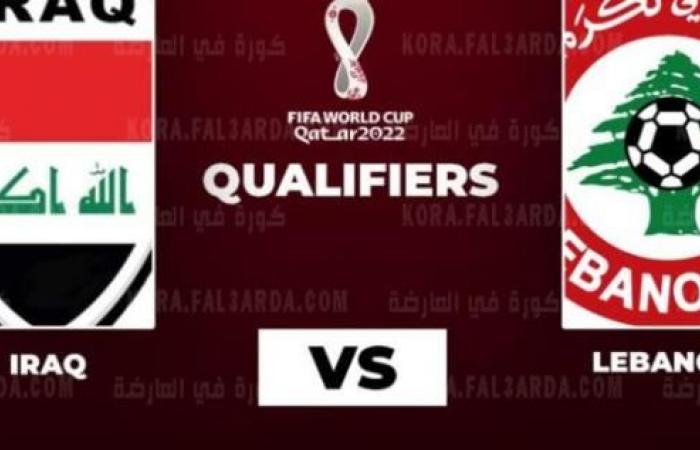 Lions of Mesopotamia fans are looking for channels that carry a match Iraq Today, Lebanon is in the 2022 World Cup qualifiers, which brings them together to calculate the third round of Asian qualifiers, qualifying for the most prominent global battlefield in the world.

Iraq and Lebanon match in the World Cup qualifiers

It is expected that the Iraqi team will enter that confrontation with the intention of winning and nothing else, as confirmed by its coach, Adek Advocaat, who stressed in the press conference that the victory must be achieved and nothing else, although three days are not enough to change a lot, stressing that an investigation was conducted against Korea But the same cannot be repeated with strong teams that have players in the top five leagues.

At a time when injuries ravaged the Iraqi national team, the biggest challenge for the technical staff has become to compensate for the absence of a large group of players due to injuries, led by Muhannad Ali Mimi, Saad Natiq and Dergham Ismail, in addition to Rayne Solaka.

The list of absences is not limited to that only, but also to that group, Ali Adnan, for the lack of readiness, with doubts about the readiness of Bashar Rasan and the absence of Ahmed Ibrahim due to the suspension.

As for the channels that carry the match between Iraq and Lebanon today in the 2022 World Cup qualifiers, it can be watched through the fourth Iraqi sports channel on the following frequency:

The confrontation is also transmitted via the SSC6 HD channel on the following frequency:

These were the details of the news The channels that broadcast the match between Iraq and Lebanon today... for this day. We hope that we have succeeded by giving you the full details and information. To follow all our news, you can subscribe to the alerts system or to one of our different systems to provide you with all that is new.