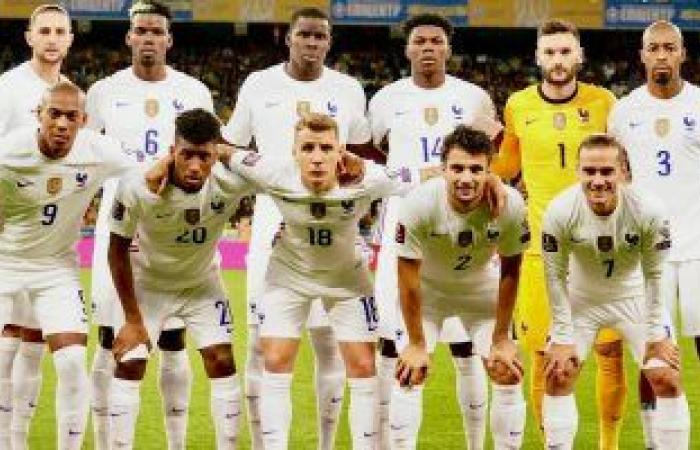 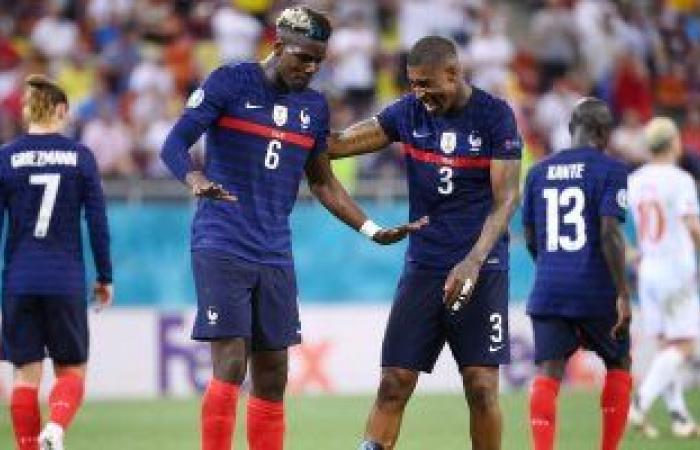 Belgium will meet France at 9:15 pm today, Thursday, at a global football summit hosted by the “Allianz Stadium” in Turin, Italy, in the semi-finals of the European Nations League in its current version.

France qualified for the semi-finals of the European Nations League, after topping Group C with 16 points, combining 5 victories and a single draw, 3 points behind the nearest competitor, Portugal, the runner-up with 13 points..

Meanwhile, Belgium advanced to the same stage of the European Nations League, after topping the second group summit with 15 points, winning from 5 victories and one loss, and 5 points behind England, who finished runner-up with 10 points..

The French national team has a constellation of stars, led by Karim Benzema, Kylian Mbappe, Antoine Griezmann and Paul Pogba..

Belgium’s list is also adorned with a number of the most prominent players in the world, led by Kevin De Bruyne, Eden Hazard, Thorgan Hazard and Romelu Lukaku.

Belgium left the 2018 World Cup with the feeling that it was the best party in the semi-finals after a 0-1 defeat by France, who later crowned the title, and today’s match in Turin will be the first between them since that confrontation.

Belgium has never defeated France in an official match since a World Cup qualifier in 1981, and the winner will meet Italy or Spain in the final..

It is noteworthy that Portugal is the holder of the first edition of the European Nations League, after its victory in the final match against the Netherlands, with a clean goal.

It is expected that the Belgium national team will play the match with a formation consisting of..

It is expected that the French national team will play the match with a formation consisting of..

These were the details of the news World champion France faces Belgium in a football summit in the... for this day. We hope that we have succeeded by giving you the full details and information. To follow all our news, you can subscribe to the alerts system or to one of our different systems to provide you with all that is new.