Electing a new board of directors for clearing by acclamation and... 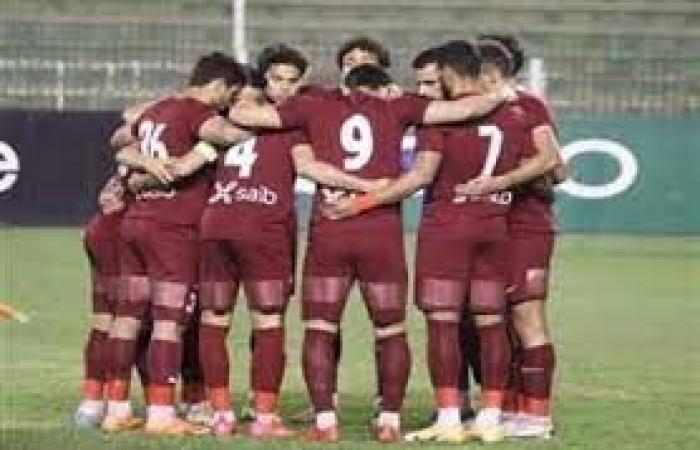 The door of candidacy for the clearing club elections was closed, which resulted in the appointment of a new board of directors by acclamation without holding elections, with the door for candidacy closed, for Major General Amr Howaidi to win the presidency of the club.

It is scheduled to change the name of the club next season from Al-Maqassa Club to Al-Huwaidi Club, the same name that it had before being sold to the clearing company for securities, and while playing in the fourth and third division league.

These were the details of the news Electing a new board of directors for clearing by acclamation and... for this day. We hope that we have succeeded by giving you the full details and information. To follow all our news, you can subscribe to the alerts system or to one of our different systems to provide you with all that is new.