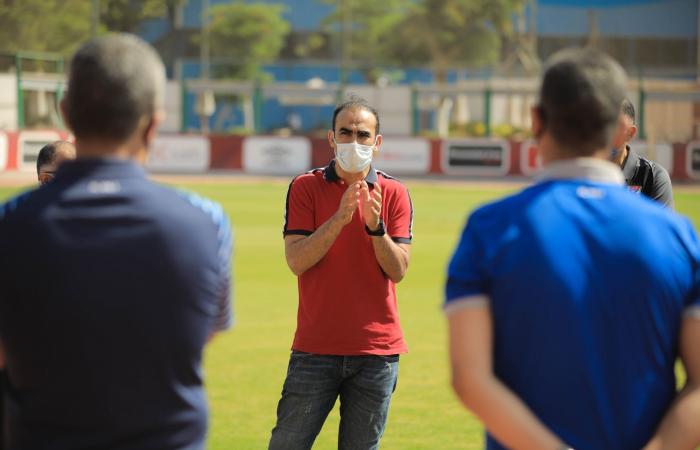 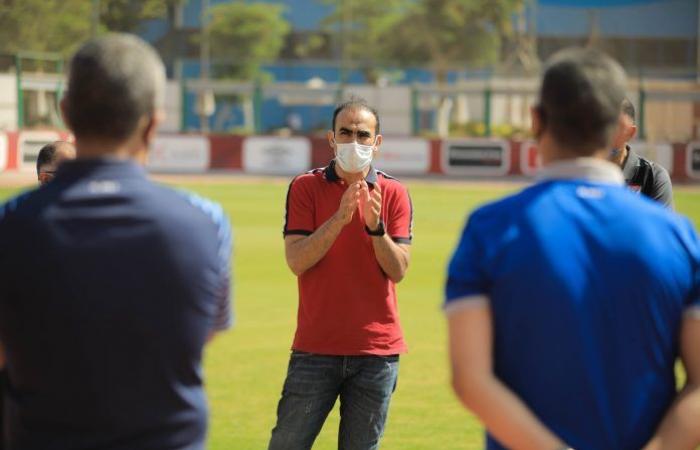 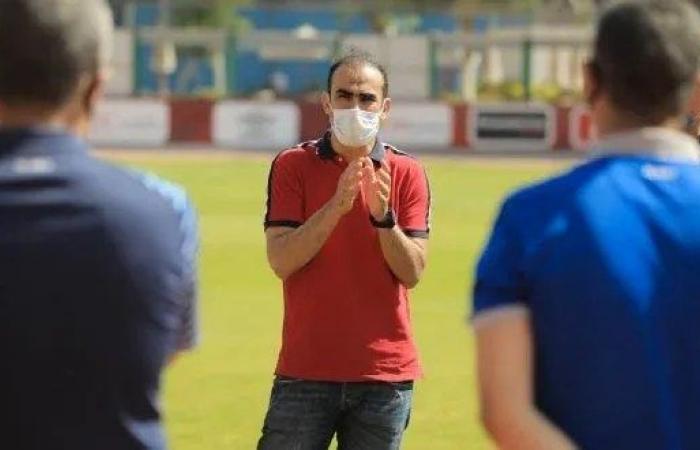 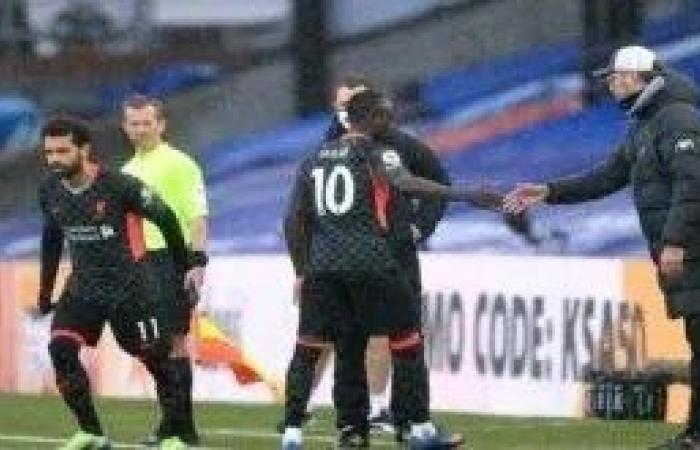 Sayed Abdel Hafeez, the football director of the first football team in Al-Ahly Club, made a strict decision within the team’s ranks before facing the Army’s Vanguards, in the Egyptian Super Cup.

Al-Ahly’s football director informed the players that there is a media ban inside the Alexandria camp, which started yesterday, and witnessed the first training session today.

Abdel Hafeez warned the players not to speak in the media, so as not to impose penalties on those who violate his orders, especially as he seeks to impose more focus on the team’s sides a few days before facing the Army’s Vanguards scheduled for next Tuesday for the local Super Cup title.

The Red Genie, led by coach Pitso Mosimane, seeks to crown the title at the beginning of the season to reconcile its fans after losing the Egyptian Premier League title last season to Zamalek, the traditional rival.

On the other hand, the referees committee assigned the match to an Algerian team of referees in the local super next Tuesday, and the team of referees came as follows: Mustafa Ghorbal, referee of Saha and Abdelhak Echali, Abbas Akram Zerhouni as assistants, Elias Boukawasa, fourth referee, Mahdi Obeid, referee of video and Ben Brahem. Lahlou assistant referee video.

Pitso Mosimane, coach of the club’s first football team, revealed the list of the team that left for Alexandria to enter a closed camp, in preparation for the Egyptian Super match against the Vanguard of the Army.

Because of the Egyptian Super .. Al-Ahly sends an important and necessary inquiry to the Football Association regarding new deals

The team played a friendly match the day before yesterday, Thursday, against the Arab Contractors at Al-Teach Stadium on the island, and it ended with Al-Ahly winning with a clean goal scored by Hussein Al-Shahat.

Al-Ahly’s technical staff was keen to check on the players’ readiness, during the El Mokawloon match, which is the team’s second friendly match after the Petrojet match, which was held last Monday evening and ended in a goalless draw.

There is no talk in Liverpool except for the upcoming deals for the Reds team and the team’s goals in the next five years, …

These were the details of the news Sayed Abdel Hafeez opens fire on Al-Ahly players before the Egyptian... for this day. We hope that we have succeeded by giving you the full details and information. To follow all our news, you can subscribe to the alerts system or to one of our different systems to provide you with all that is new.