Zamalek: We received a letter from the Disciplinary Committee obligating us... 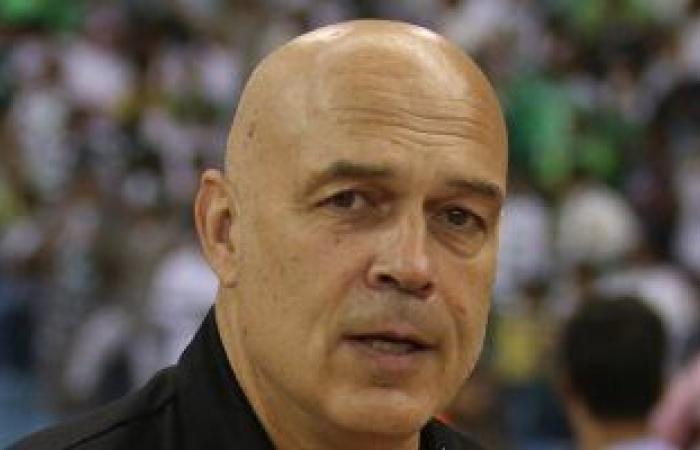 Amr Adham, a member of the temporary committee of the Zamalek club, said that there are developments regarding the case of Christian Gross, the former team coach, against the club, adding: “We received a letter from the Disciplinary Committee obligating us to pay Gross dues within 30 days.”

A member of the temporary committee of the Zamalek club confirmed, in statements to the “Koora Every Day” program broadcast on Al-Hayat channel, that the International Football Association “FIFA” suspended the registration of Zamalek club for two transfer periods, continuing: “We appealed against the penalty to the international government, because of the imposed penalty. from FIFA.

On the other hand, the Zamalek club administration is considering loaning the new deals that the club included during the current summer transfers, in the event that the crisis of banning from registration is not resolved, according to the penalty imposed by the International Federation on Zamalek regarding the incident of Hossam Ashraf, the former Zamalek striker.

Zamalek submitted an appeal to the International Sports Court to demand the cancellation of the ban on Zamalek from being registered for two periods, after settling the dues of the Cameroonian Academy, which Hossam Ashraf signed for before his escalation to Zamalek and signing a professional contract with the club, and Zamalek is awaiting a ruling from the International Sports Court to cancel the administrative penalty after the settlement between Zamalek was submitted. And the Cameroonian Academy after receiving $200 thousand from Zamalek.

Zamalek has three players at the highest level in the right front after contracting with the Tunisian international Hamdi Al-Naqaz, and the presence of the Tunisian Hamza Mathlouthi and the team leader Hazem Imam.

Zamalek wants to dispense with the services of one of the three players, whether through final sale or loan, so that the crisis that the team witnessed in the past season is not repeated, specifically in the goalkeeping center, which included Muhammad Abu Jabal, Muhammad Awad and Mahmoud Abdel Rahim Genash, who moved to the Future Club. On loan for a year.

Zamalek has become required to loan one of its foreign players, in light of the Football Association’s announcement that the number of foreigners in each team’s list is limited to only 5 players, and it is expected that Hamdi Al-Naqaz or Razak Cisse will be the closest to leaving Zamalek this summer on loan..

These were the details of the news Zamalek: We received a letter from the Disciplinary Committee obligating us... for this day. We hope that we have succeeded by giving you the full details and information. To follow all our news, you can subscribe to the alerts system or to one of our different systems to provide you with all that is new.