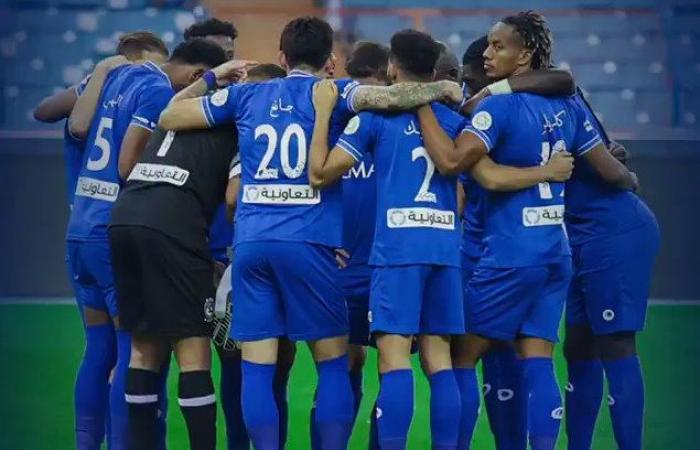 Al Hilal team took the lead in the Prince Mohammed bin Salman Football League (Saudi Professional League) temporarily, after its victory over its guest Al-Ittifaq 3/2 during the match that brought them together today, Saturday, in the fifth round of the competition, which also witnessed the victory of Al-Hazm against Abha 2 / zero.

On the other hand, Al-Ettifaq’s balance stopped at six points in ninth place.

In the second match, Al Hazm defeated Abha with two clean goals, scored by Amin Attoshi, Abha player, by an own goal in the 36th minute and Ola John in the 87th minute.

Al-Hazm raised its score to five points in twelfth place, and Abha’s balance stopped at four points in fourteenth place.

These were the details of the news Al-Hilal beat Al-Ettifaq and temporarily topped the Saudi League for this day. We hope that we have succeeded by giving you the full details and information. To follow all our news, you can subscribe to the alerts system or to one of our different systems to provide you with all that is new.