The legal advisor reveals the moves of Zamalek to solve the... 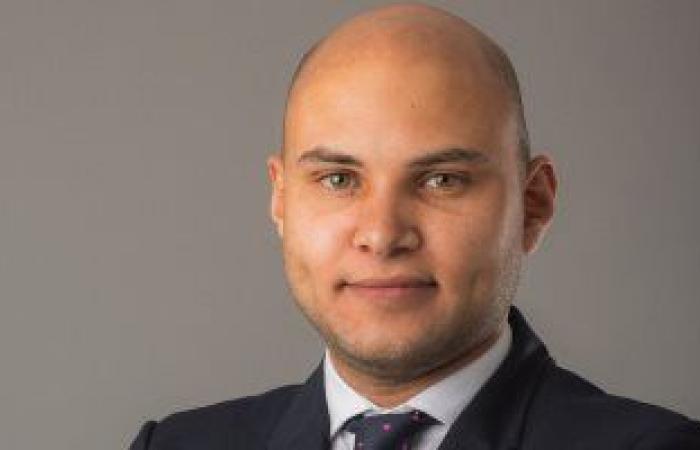 Nasr Azzam, the legal advisor to Zamalek Club, revealed the latest developments in the crisis of stopping the registration of the White Castle by a decision of the International Football Association “FIFA”, due to the contracting crisis with the player Hossam Ashraf, despite his contract with a Cameroonian club, which led to the signing of a fine of 4 million dollars. Reducing it to 200 thousand dollars, on the White Castle, in contrast to the legal right in FIFA, which stipulated stopping the registration.

Nasr Azzam said, in his statements to “The Seventh Day”: “We have submitted an appeal in the Sports Court to the decision to stop the registration of Zamalek for two periods, and we are seeking to obtain a ruling on this appeal before the end of the current summer transfer period so that Zamalek can register its new deals.”

The legal advisor to Zamalek added that the suspension of the registration is related to the new deals concluded by the team, which are three players Hamdi Al-Naqaz, Mahmoud Shabana and Omar Kamal Abdel Wahed, pointing out that the team’s list and the loanees returning to Zamalek have nothing to do with the decision to stop the registration.

Nasr Azzam stressed that he is doing his best to solve the crisis of stopping the registration of Zamalek before the end of the current transfer period, saying: “The issue is not easy, and the registration of Real Madrid, Barcelona and Chelsea has already been suspended, and they were unable to lift the decision, but we strive to solve the crisis as We did it before with Al-Masry Al-Portsaidi.”

Azzam assured the fans of Zamalek, stressing that the period between the current summer and winter transfers next January will witness the team’s participation in approximately 5 matches only, and in the absence of a ruling on the appeal, there will be no significant harm, and we will wait for the registration period in January to register new deals in case Permanently lift the suspension.

These were the details of the news The legal advisor reveals the moves of Zamalek to solve the... for this day. We hope that we have succeeded by giving you the full details and information. To follow all our news, you can subscribe to the alerts system or to one of our different systems to provide you with all that is new.