The Egyptian national team announces the list of professionals on September... 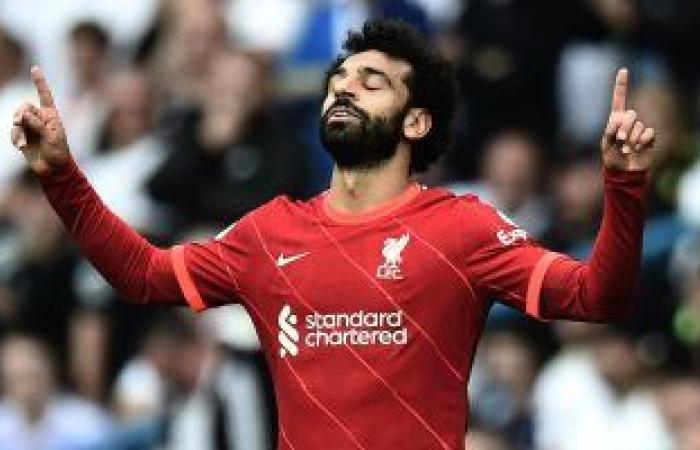 The technical staff of the Egyptian national team, led by Queiroz, announces the names of the professional players for the two matches of Libya in the World Cup qualifiers on September 20, according to the list, as the professionals are called 15 days before the start of the camp.

The technical staff calls for Mohamed Salah, the Liverpool star, Ahmed Hegazy, the defender of the Jeddah federation, and Ahmed Hassan Koca, the Turkish Konyaspor striker. Galatasaray striker so far.

The national team, led by Carlos Queiroz, will enter a closed camp on September 28 in Alexandria to play a friendly match against Liberia at Burj Al Arab Stadium on September 30, in preparation for Libyas matches in the World Cup qualifiers.

The committee that runs the Football Association addressed the concerned authorities, asking to allow the public to attend the national team match with its Libyan counterpart in Burj Al Arab within the third round of the Sixth African Group for World Cup qualifiers.

In its request, the federation stressed the importance of public attendance in the national team matches during its World Cup qualifiers career, because of the motivating factors for the players, which are in the interest of the team and help achieve the dream of the Egyptian fans.

On the other hand, the Egyptian national team, led by Carlos Queiroz, concluded its agreement to play a friendly match against Liberia on September 30 at the Burj Al Arab Stadium, in preparation for Libya’s matches on October 9 and 12 in the World Cup qualifiers.

The technical staff of the national team, led by Carlos Queiroz, set this September 26 as the date for announcing the names of the players selected to join the team’s next camp in preparation for the Libyan team’s matches in the third and fourth rounds in the Sixth African Group for World Cup qualifiers.

These were the details of the news The Egyptian national team announces the list of professionals on September... for this day. We hope that we have succeeded by giving you the full details and information. To follow all our news, you can subscribe to the alerts system or to one of our different systems to provide you with all that is new.