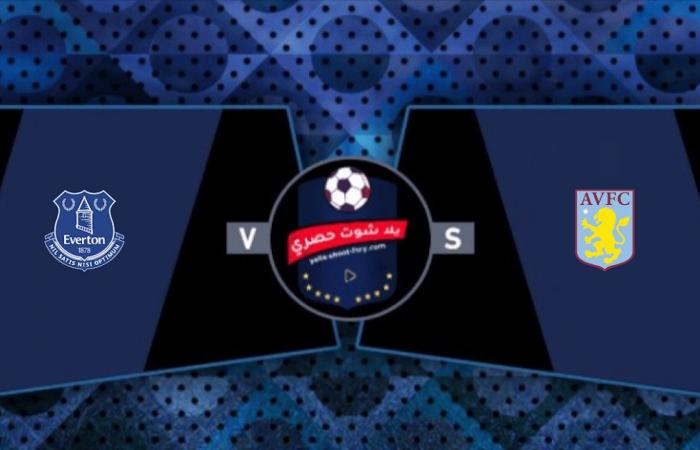 Aston Villa played four matches in the current season of the English Premier League and managed to win one of the four matches it played, while it managed to draw in one match, and Aston Villa lost two matches so far, leaving the team’s balance at four points to occupy the position Twelfth in the English Premier League club standings, and the Aston Villa team aspires to take advantage of the ground factor and the public in tonight’s match to win and improve the team’s position in the table.

As for the Everton team, it has played four matches so far in the English Premier League, and the Everton team managed to maintain records in the English Premier League table without any defeat so far, as it managed to win three of the matches it played so far, while drawing in the match The third, bringing the team’s balance to ten points, occupying fourth place in the Premier League club standings after Manchester United, Chelsea and Liverpool, equal with them in the number of points, behind them by goal difference.