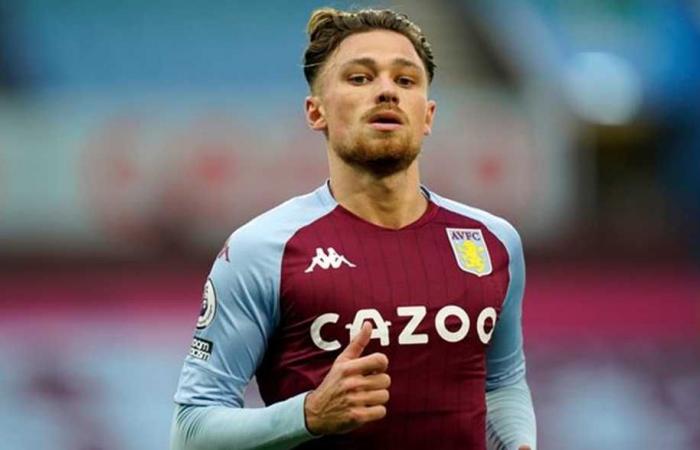 And the English newspaper “Daily Mail” reported that Poland is working to finalize the necessary procedures before the next international stop.

Cash is of Polish descent on his mother’s side, and he has not received any international call-up to the England national team until now, which makes him available to wear the Poland shirt.

“My mum is half Polish and fluent in the language,” Cash said last year. “My agent was contacted to play for Poland, which is something I might do.”

According to the Daily Mail report, Cash was hoping for a call-up from the England national team, but Gareth Southgate is not counting on him.

England have an abundance of right-back players, such as Kieran Trippier, Trent Alexander-Arnold, Reese James and Kyle Walker.

Cash, 24, joined Aston Villa in the summer of 2020 from Nottingham Forest for 15 million euros.

Cash played 32 games with Aston Villa, during which he made two goals, and imposed himself on Dean Smith’s starting lineup.

Poland is working to speed up procedures so that Cash is ready to represent it in the October stoppage in the matches of San Marino and Albania.

Poland is in the ninth group of World Cup qualifiers with England, and Poland is third with 11 points, one point behind second-placed Albania, and England, with 16 points.

These were the details of the news FilGoal | News | Daily Mail: Poland is moving... for this day. We hope that we have succeeded by giving you the full details and information. To follow all our news, you can subscribe to the alerts system or to one of our different systems to provide you with all that is new.