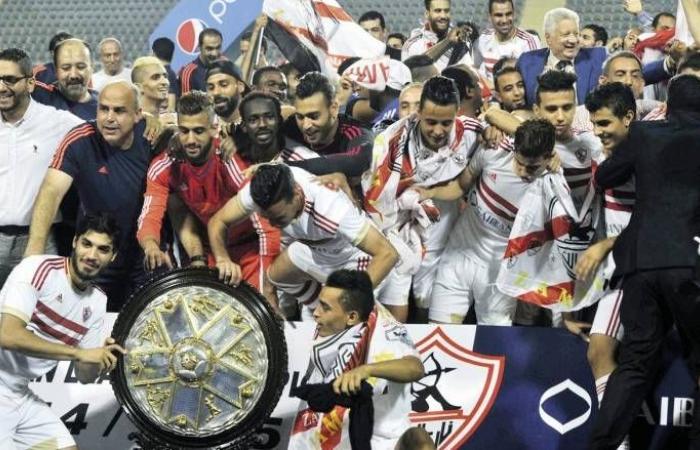 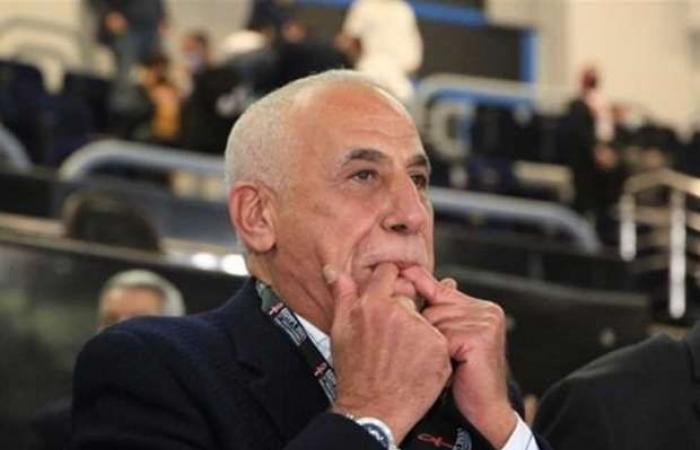 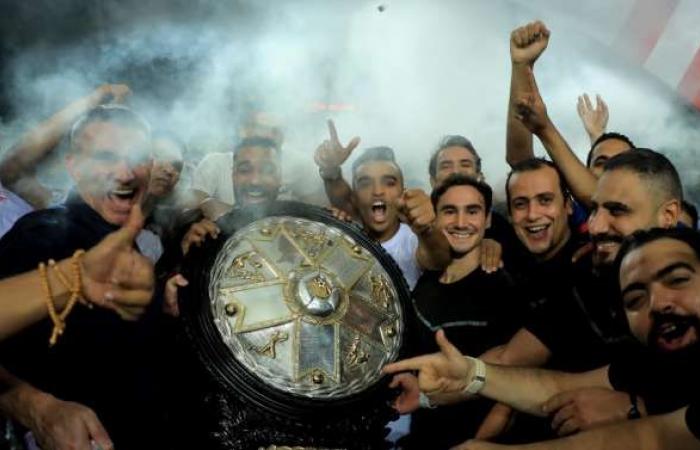 A source within the club’s first football team revealed Zamalek, that a large number of the team’s players refuse to continue Hussein Elsayed, a member of the football committee inside the club during the coming period, and they are very upset with the way Hussein Al-Sayed deals with them.

The source indicated that many of the team’s players expressed their objection to Hussein Al-Sayed’s presence and the way he deals with them. He conveyed their problems to the committee that runs the club, which angered them.

The source continued: “The players of the club’s first football team requested a session with Hussein Labib, the head of the committee that runs the club, in order to explain the problems they face, most notably the late financial dues.”

It is noteworthy that the team’s players have not yet received the rewards for winning the league, which angered them and the administration rushed to spend it.

The administrative body presented the list of the league championship rewards to Hussein Al-Sayed in his capacity as responsible for the football team file for approval, but they were surprised by his refusal to pay any rewards to those outside the players system, as he refused to approve the rewards of the medical and administrative bodies, in addition to paying the rewards of mission workers, without Usually if any championship is achieved within the club, as well as in different clubs.

Mohamed Badr returns to his old position in Zamalek

In another context, the temporary committee that runs the club, headed by Hussein Labib, decided to return Mohamed Badr as the team’s financial officer, although he was removed from the last period and transferred to the junior sector.

Badr was a financial official during the period when Al-Mazoul took over the presidency of the club, and was accused of not giving the players, the medical and administrative staff, and the workers the rewards for winning the Confederation Cup despite signing the decision to receive those dues from the Board of Directors at the time.

A state of intense distress and anger prevailed due to the administration’s decision to return Muhammad Badr again.

These were the details of the news Home Sports | “He will grow up against us” ..... for this day. We hope that we have succeeded by giving you the full details and information. To follow all our news, you can subscribe to the alerts system or to one of our different systems to provide you with all that is new.