Zamalek’s training .. the regularity of the team’s quintet after the... 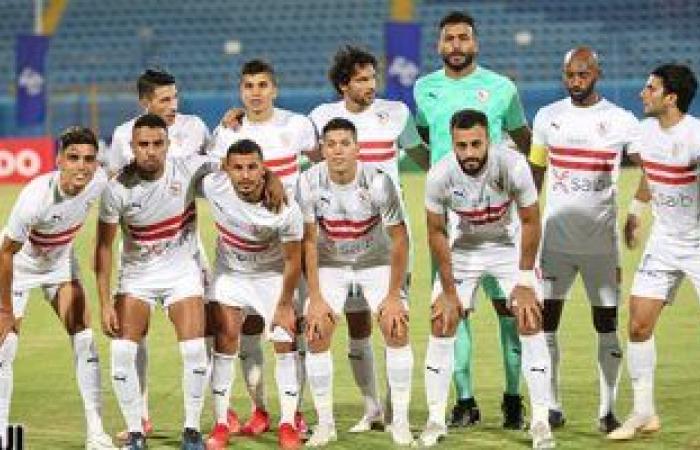 The players of Zamalek underwent physical training and stretching in the halls complex of Dr. Ashraf Sobhi before the start of training today, Wednesday, and the French coach, Patrice Carteron, supervised the training of the players, as the technical staff seeks to reach the team to the best physical level.

The quintet, Mahmoud Hamdi, “Al-Wansh”, Omar Al-Saeed, Mahmoud Abdel-Aziz, Tunisian Seif Al-Din Al-Jaziri and Hamza Al-Mathlouthi, players of the club’s first football team, organized the collective training today, Wednesday, and the quintet missed the team’s training yesterday, Tuesday, after they received the Corona virus vaccine.
The team’s players underwent strong physical training under the supervision of Fernando, the team’s load officer, as part of the physical program developed by French Patrice Carteron, and the team continues its preparations for the resumption of the Egypt Cup and the start of the Premier League.

These were the details of the news Zamalek’s training .. the regularity of the team’s quintet after the... for this day. We hope that we have succeeded by giving you the full details and information. To follow all our news, you can subscribe to the alerts system or to one of our different systems to provide you with all that is new.