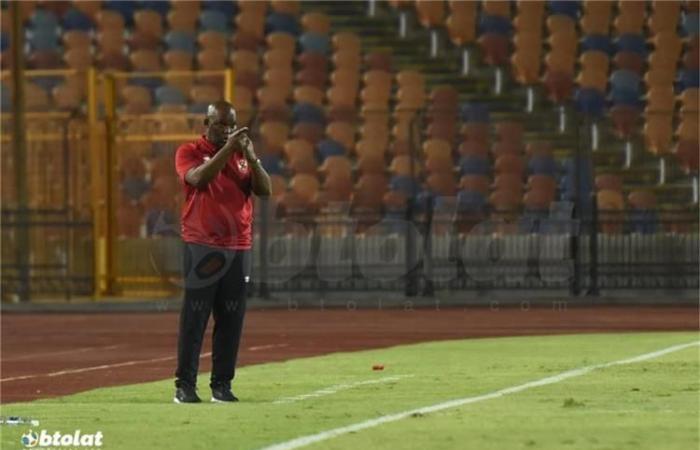 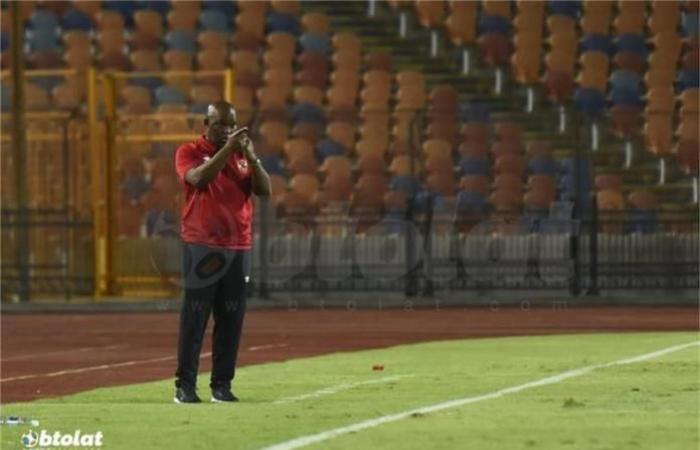 Moroccan press reports revealed that Bitso Mosimane The coach of Al-Ahly Club, a very tempting offer from one of the clubs in the UAE League.

The Moroccan “mfm” website stated that the coach received an offer from the UAE League, without disclosing the name of the club, stressing that Musimani’s position was clear and he rejected the offer permanently.

Mosimane led the club Al Ahly Last season, he won the African Champions League twice (the ninth and tenth) in addition to the Egypt Cup, and the African Super with winning the bronze medal in the Club World Cup, but he lost the Egyptian Premier League championship 2020-2021 season to the expense of the traditional rivals Zamalek.

See also.. Musimani: Al-Ahly has achieved many achievements, and losing the league is not a problem.. Afsha needs to be embraced

Al-Ahly club held a grand celebration yesterday evening, Tuesday, at Mukhtar Al-Teach Stadium at Al-Jazira headquarters, in order to honor the technical staff and the football team on the occasion of the achievements they achieved in the past period, and the inauguration of the tenth star.

These were the details of the news Reports: Musimani receives a tempting offer to leave Al-Ahly… and resolves... for this day. We hope that we have succeeded by giving you the full details and information. To follow all our news, you can subscribe to the alerts system or to one of our different systems to provide you with all that is new.