Al-Ahly resolves the file to renew Musimani’s contract before the new... 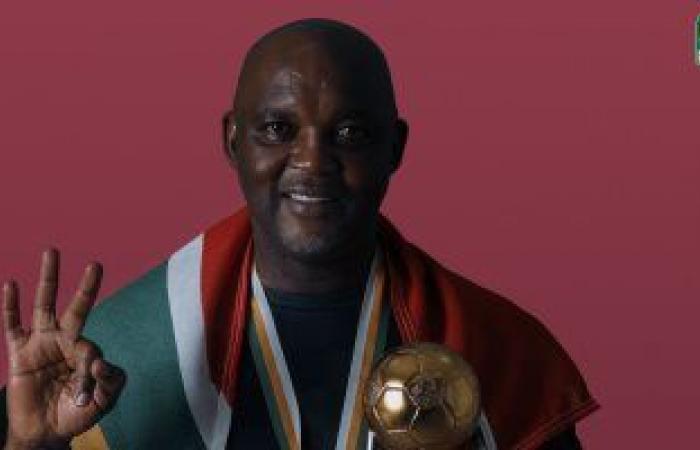 Al-Ahly club officials are intensifying during the current period their negotiations with the South African coach Pitso Mosimane, in order to renew his contract with the club, after all opinions within the club settled on renewing the coach’s contract against the background of his successes in the last period with the club and his achievement of many local and continental championships away from losing The League Shield last season, and Al-Ahly club officials resolved the file of renewing Pitso Mosimane’s contract before the beginning of the new season, with the aim of imposing a state of focus and stability within the team in general and the technical staff in particular.

And “The Seventh Day” learned that the officials of the Red Castle held several sessions in the past few days, during which it was agreed to announce the renewal of Musimani’s contract during the next few days, after the Egyptian Football Association revealed during the past hours the team’s connections for the next period, and Al-Ahly will start the new season by facing the Vanguards of the Army on September 21. In the local super, to complete the Egypt Cup competitions on the 25th of this month against Enppi in the round of 16, while the new league will start next October 25th.

Al-Ahly wants to renew Musimani’s contract and announce the contract period as soon as possible so that the coach’s focus, who rejected offers some time ago, does not get distracted by his desire to stay with Al-Ahly.

These were the details of the news Al-Ahly resolves the file to renew Musimani’s contract before the new... for this day. We hope that we have succeeded by giving you the full details and information. To follow all our news, you can subscribe to the alerts system or to one of our different systems to provide you with all that is new.