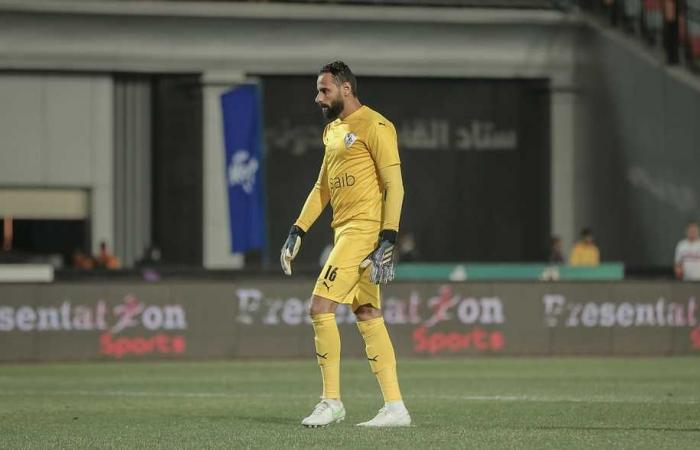 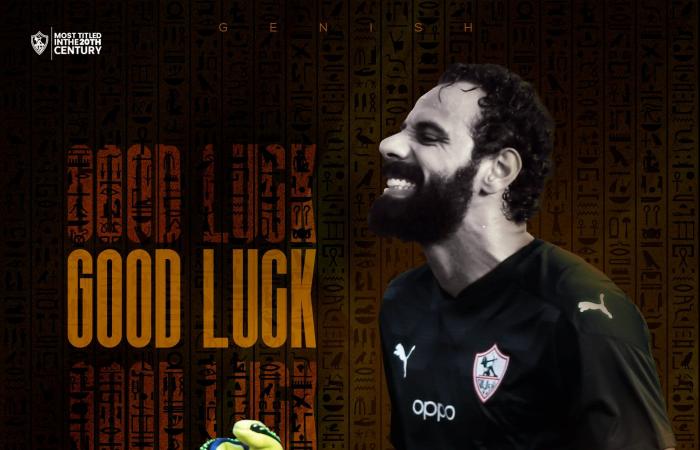 Mohamed El-Etreby, vice-chairman of the committee in charge of running the Zamalek club, announced the departure of Mahmoud Abdel-Rahim “Genesh”, the white team goalkeeper, to Future.

“It is not right for 4 goalkeepers to be at a high level in any team’s squad,” he added.

He continued, “Therefore, Zamalek will retain the duo, Mohamed Abu Jabal and Mohamed Awad, with the escalation of a young guard and the loan of Jensh and Mohamed Sobhi.”

He continued, “Mohamed Sobhi will join Farco for a season on loan.”

He concluded his statements, “Mohamed Sobhi is a distinguished goalkeeper like Jensh, and the duo will return to Zamalek next season after the end of his loan.”

And Zamalek officially announced the departure of Jensh to Future, through the club’s official account on the social networking site Twitter.

For his part, Jensh wrote through his official account on the social networking site Instagram: “Today, I announce my departure from my home, Zamalek Club, on loan for a season, based on the decision of the management and the coach.”

Jensh joined Zamalek from the Olympic Games in 2011, and played 114 games with the team, in which he conceded 79 goals and left 58 clean sheets.

These were the details of the news FilGoal | News | Zamalek: Jensh loaned to Future... for this day. We hope that we have succeeded by giving you the full details and information. To follow all our news, you can subscribe to the alerts system or to one of our different systems to provide you with all that is new.