We have strong motivations in the Champions League 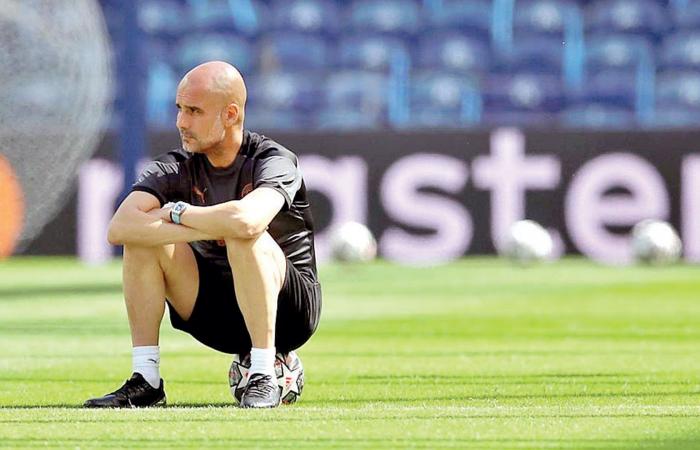 Manchester City coach Josep Guardiola has confirmed that his team can derive motivation from losing the final of last season’s Champions League..

And the British news agency (PA Media) reported that Manchester City, the English Premier League title holder, failed to achieve the European title last season, after losing to his compatriot Chelsea in the final match last May. Guardiola hopes that his team will succeed in turning the ordeal he has gone through into a motivating factor, as happened last season when the team managed to overcome its exit from the quarter-finals in 2020 against Lyon to reach the final. The Manchester City boss said: “I am absolutely sure of that, the players have feelings and soul and you know it hurts to fail to achieve what you aspire to.».

These were the details of the news We have strong motivations in the Champions League for this day. We hope that we have succeeded by giving you the full details and information. To follow all our news, you can subscribe to the alerts system or to one of our different systems to provide you with all that is new.