Ehab Galal announces the inclusion of 28 players for his first... 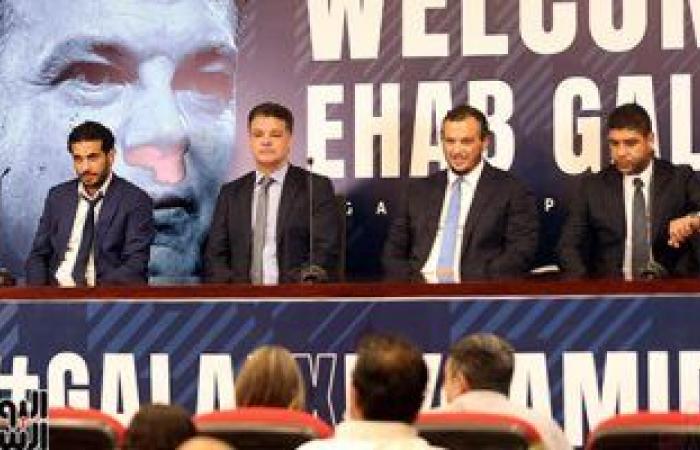 Ihab Galal, coach of the Pyramids Club, announced the team’s camp list, heading to Alexandria, in preparation for the resumption of the Egypt Cup and preparations for the Premier League and the African Confederation Cup.

Pyramids will enter a preparation camp in Borg El Arab for a week, starting tomorrow, Wednesday.

These were the details of the news Ehab Galal announces the inclusion of 28 players for his first... for this day. We hope that we have succeeded by giving you the full details and information. To follow all our news, you can subscribe to the alerts system or to one of our different systems to provide you with all that is new.