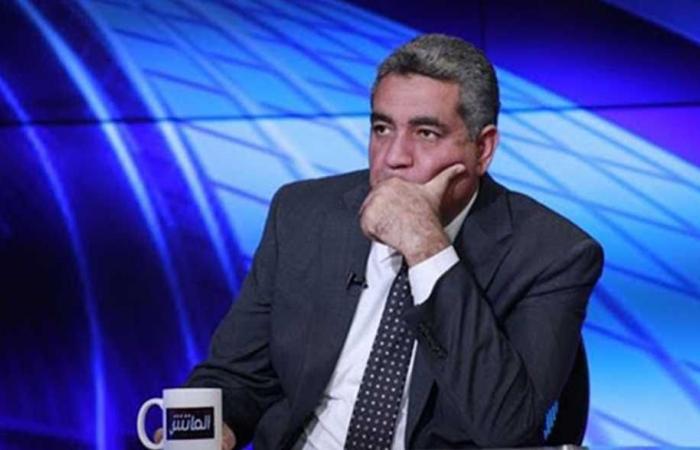 The Board of Directors of the Football Association, headed by Ahmed Mujahid, confirmed that it is proceeding with the implementation of the road map to elect a new board of directors for Jabaliya.

And the Egyptian Football Association published a statement on its official page on the social networking site “Facebook” today, Tuesday, which stated the following:

The Egyptian Football Association, headed by Ahmed Megahed, confirms that it is continuing to implement the road map that leads to the election of a board of directors for the federation, and that it is awaiting the publication of the new statute of the federation in the Official Gazette, as it was sent to the concerned authorities to take measures to publish it so that the federation can call for elections according to Regulation and law.

The Egyptian Federation, headed by Ahmed Mujahid, had tried to hold the elections last January, as soon as he took over the task, but the precautionary decisions to confront Corona prevented that, and he also tried to hold an extraordinary general assembly to consider the members proposals to amend some provisions of the regulation, but the International Federation decided to leave the matter For the elected board of directors, and the committee in charge of managing the federation sought to hold the elections before their term expired on July 31, but the law stipulated that the elections should be held after the Olympics and not during it.

Yesterday, Monday, 51 clubs met in a Cairo hotel and demanded an extraordinary general assembly to discuss some items of the regulation.

In addition to authorizing four of them to travel to FIFA to demand early elections for the Football Association.

This is the first official response by the Football Association Board of Directors to the club meeting.

These were the details of the news FilGoal | News | Football Association: We are implementing... for this day. We hope that we have succeeded by giving you the full details and information. To follow all our news, you can subscribe to the alerts system or to one of our different systems to provide you with all that is new.