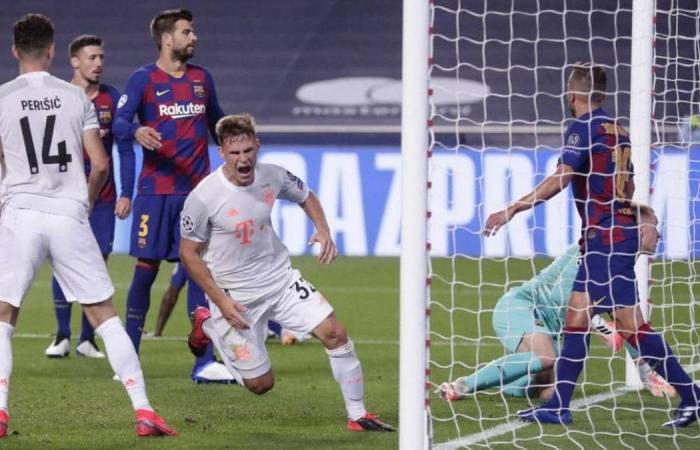 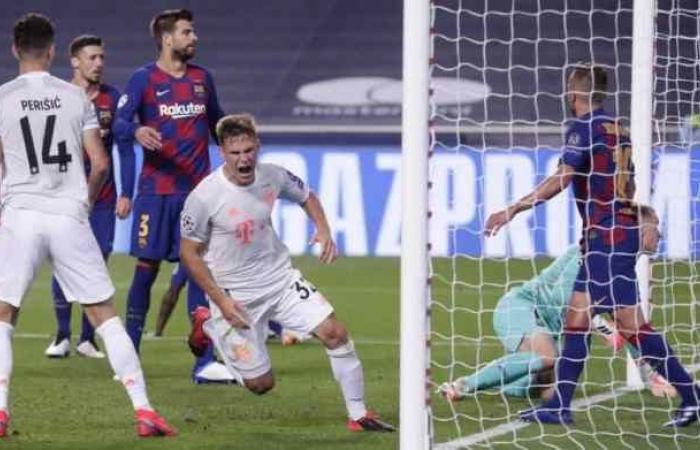 Anticipation and intense fear, which is the state that prevails in the Barcelona camp, hours before facing Bayern Munich, with memories of last year’s “scandal”.

Exactly a year ago, Barcelona suffered one of the harshest defeats in its football history, at the hands of Bayern Munich, in the quarter-finals of the Champions League, with a score of 2-8.

That defeat, still represents a rich material for ridicule and belittling Barcelona, ​​by the opponent’s fans, while it represents a “nightmare” for the fans of the Catalan team.

Barcelona returns to face the German giant again, on Tuesday evening, in the first round of Group E of the Champions League, but this time, Barcelona appears much weaker than that version that received 8 full goals.

The Catalan club will enter Bayern Munich, with a “weak” attack line, consisting of only two players, the Dutch Memphis Depay and Luke de Jong, while the rest of the players suffer from injuries and a lack of physical readiness.

Barcelona will miss 4 strikers due to injury, and they are the Danish Martin Brathwaite, the Argentine Sergio Aguero, the Spaniard Ansu Fati and the Frenchman, Ousmane Dembele.

Compared to the Barcelona team, which suffered a historic defeat, 3 of its most prominent stars, Argentine Lionel Messi, Uruguayan Luis Suarez, and French Antoine Griezmann, have left the club, making the current squad much weaker.

Fears are rising within Barcelona, ​​of a repeat of the “scandal scenario” at the hands of Bayern Munich, which does not seem less powerful than the 2020 squad, while the Catalan club’s squad has weakened.

These were the details of the news The specter of “scandal” haunts Barcelona against Bayern Munich for this day. We hope that we have succeeded by giving you the full details and information. To follow all our news, you can subscribe to the alerts system or to one of our different systems to provide you with all that is new.