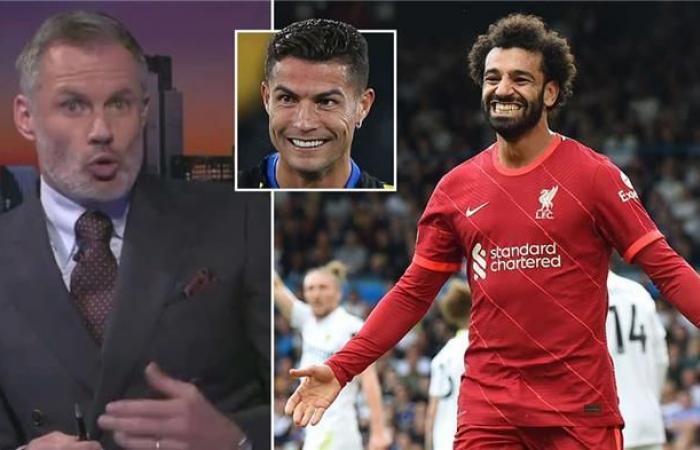 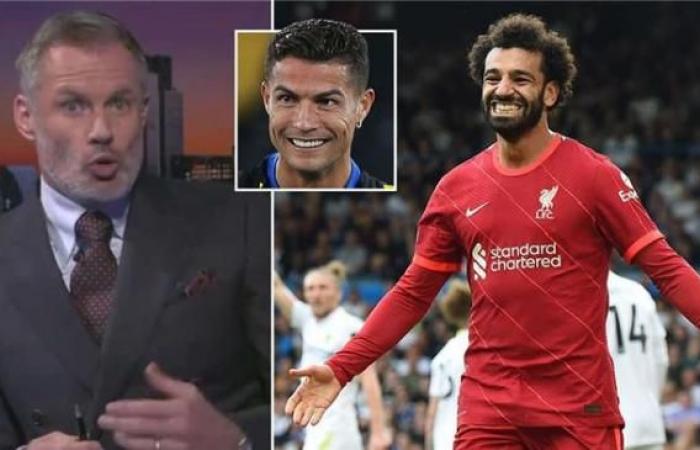 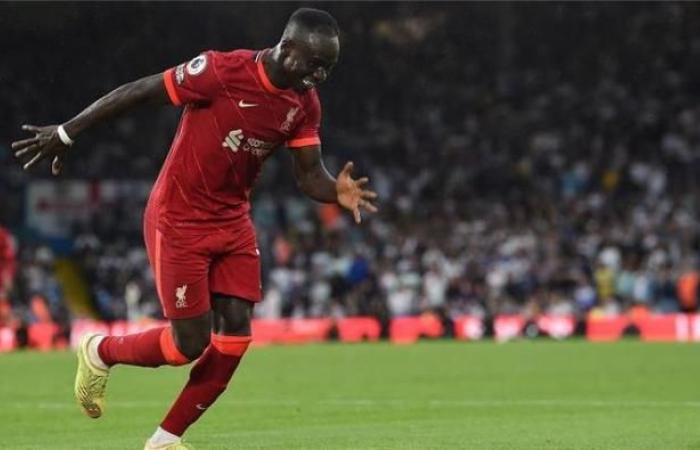 Former Liverpool defender Jimmy Carragher has admitted that he now prefers the first-team football winger, Mohamed Salah, against his colleague, Sadio Mane, after the Egyptian pharaoh’s brilliance since the beginning of the current season.

Mohamed Salah has scored 3 goals so far with Liverpool in the English Premier League in 4 rounds, while Mane scored two goals, but the first made two more goals.

Read also.. Aldridge: Mohamed Salah is a great player..and Liverpool should give him what he deserves

And in a controversial discussion between Carragher and Gary Neville, the latter said during their dialogue on “Sky Sports”: “Mohamed Salah always scores more goals than Sadio Mane, he was always the top scorer, what I say is that you have a favorite player from them, right (Mane)?”

Carragher replied: “I have changed my mind, Mohamed Salah is one of the best players in the Premier League.”

He added, “I hope that Liverpool will succeed in its negotiations with Mohamed Salah in the coming period, because he still has 3 or 4 more years at the same level and will benefit the team a lot.”

He continued: “Liverpool did not spend as much this summer as other teams, but focused on renewing the contracts of its players, and the remaining contract is Mohamed Salah.”

He continued: “Mohamed Salah is an important player in the history of Liverpool, when you choose the perfect formation throughout the ages at the club, I think he is among the big names such as Ian Rush, John Barnes, Steven Gerrard and Kenny Dalglish and many legends.”

He continued: “There is no player throughout history who deserves to be in the right wing position better than Mohamed Salah, and he will be chosen if he ends his career with Liverpool, I have no doubts about that.”

He continued: “When you think about the attackers reaching the age of 29 or 30, we are talking about Cristiano Ronaldo at the age of 36, this player is a machine and he is good at taking care of himself.”

And he concluded: “I think that Mohamed Salah has the professionalism of a player like this RonaldoHe takes care of his body and I think he still has a lot of years left, so Liverpool should give him what he really deserves for what he did in the past seasons.”

These were the details of the news Carragher: Mohamed Salah has Ronaldos professionalism.. I changed my mind about... for this day. We hope that we have succeeded by giving you the full details and information. To follow all our news, you can subscribe to the alerts system or to one of our different systems to provide you with all that is new.