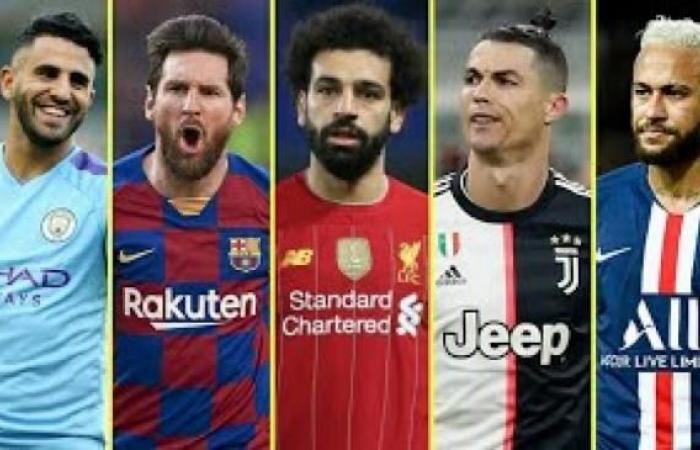 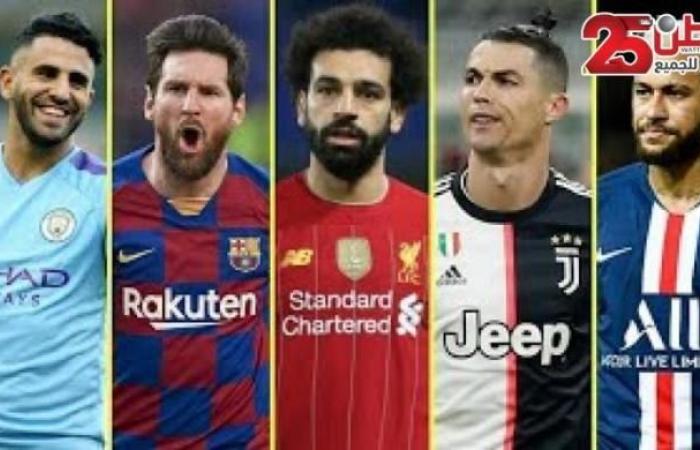 homelandArgentinian star Lionel Messi, a professional in the ranks of Paris Saint-Germain, will be the highest-rated player in the game “FIFA 22” for the PlayStation electronic games.

It is scheduled that the game “FIFA 22” will be available on the 27th of this September to people who have pre-ordered it, while it will be released to everyone early next month.

Messi’s rating is 93, and it comes from his Polish successor, Robert Lewandowski, who has a rating of 92.

The star of the Egyptian national team and Liverpool, Mohamed Salah, came in 12th place with a categorization of 89 points, knowing that his evaluation last year was 90 points.

The game “Fifa 22” gave the Manchester City winger, Algerian Riyad Mahrez, a rating of 86, with a speed of 81, the power of his shots 79, the accuracy of passing 81, dribbling 90, defensive contribution 38, and physical strength 60.

This evaluation did not like the Algerian star, and he posted on his account on the “Twitter” website, the picture of the evaluation he obtained in the “Fifa 22” game, and attached it with symbols indicating his surprise and admiration.

These were the details of the news “FIFA 22” .. Messi beats Ronaldo and a surprising classification for... for this day. We hope that we have succeeded by giving you the full details and information. To follow all our news, you can subscribe to the alerts system or to one of our different systems to provide you with all that is new.