Galatasaray coach to Mustafa Mohamed.. Your punishment is to go to... 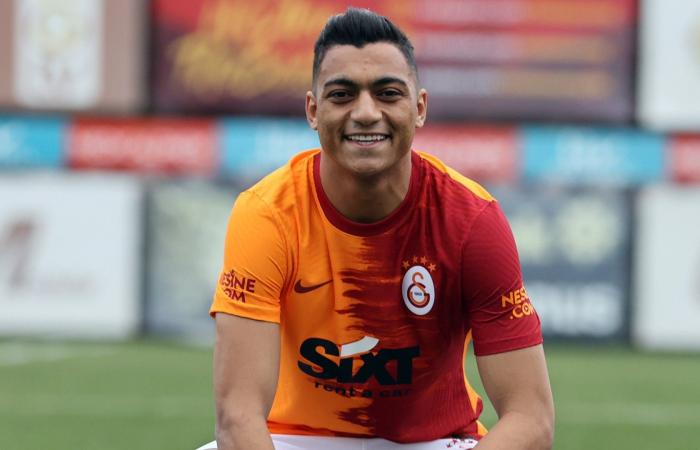 Galatasaray coach Fatih Tarim sharply criticized the Egyptian international striker, Mostafa Mohamed, for his decline in his level with the team, after he participated in the current season in nine matches and did not score any goal.

A news report revealed that Fatih Tarim spoke with Mustafa Mohamed about the latter’s decline with Galatasaray, noting that Tarim confirmed that the Egyptian international’s desire to move to Bordeaux in France or the English Premier League would not occur.

The report pointed out that Tarim threatened Mustafa Muhammad that if his level with Galatasaray continued to decline, his fate would be to return to the Egyptian Zamalek, noting: “No one wants you at this level and if you do not improve, you will play with Zamalek next season.”

Galatasaray club did not buy Mustafa Mohamed from Zamalek with a payment of 4 million euros, as the Egyptian international starred in his first professional experience last season by scoring 9 goals in 25 matches he played with Galatasaray.

These were the details of the news Galatasaray coach to Mustafa Mohamed.. Your punishment is to go to... for this day. We hope that we have succeeded by giving you the full details and information. To follow all our news, you can subscribe to the alerts system or to one of our different systems to provide you with all that is new.