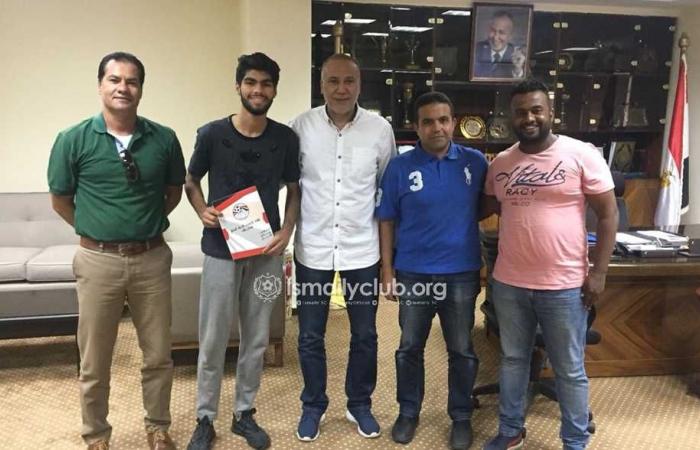 Al-Ismaili is considering accepting the offer of the Tunisian club, Al-Rajeesh, to include the team’s striker, Hazem Morsi, during the current summer transfers.

Al-Ismaili had received a fax a few days ago from the Tunisian future, the Tunisian regime, to include Hazem Morsi, as FilGoal.com learned.

But the reason for not taking the final decision to approve the offer comes from the desire of the technical committee to wait for the identification of the departed and those coming to the team in the coming hours.

Al-Ismaili is also waiting to sign a new coach to replace Ihab Jalal, to determine the fate of the players based on his decision.

It is noteworthy that Hazem Morsi was previously loaned to Al-Qanat Club during the last winter transfers.

The future of Rajesh finished the Tunisian league last season in sixth place.

And FilGoal.com had revealed earlier that the Dervishes had contacted the former coach of the team, Sebastien Desabre, to take over the responsibility of training the team.

These were the details of the news FilGoal | News | A trend in Ismaili to... for this day. We hope that we have succeeded by giving you the full details and information. To follow all our news, you can subscribe to the alerts system or to one of our different systems to provide you with all that is new.